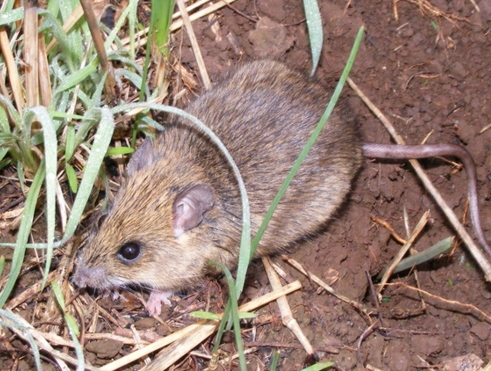 As at the time of this report, another person has died at the Irrua Specialist Hospital near Benin in Edo State.

The victims whose identities were not revealed reportedly died at the hospital as doctors were trying to save them.

Edo State Health Commissioner, Heregie Aihanuwa said another 5 have been placed in isolation to prevent outbreak.