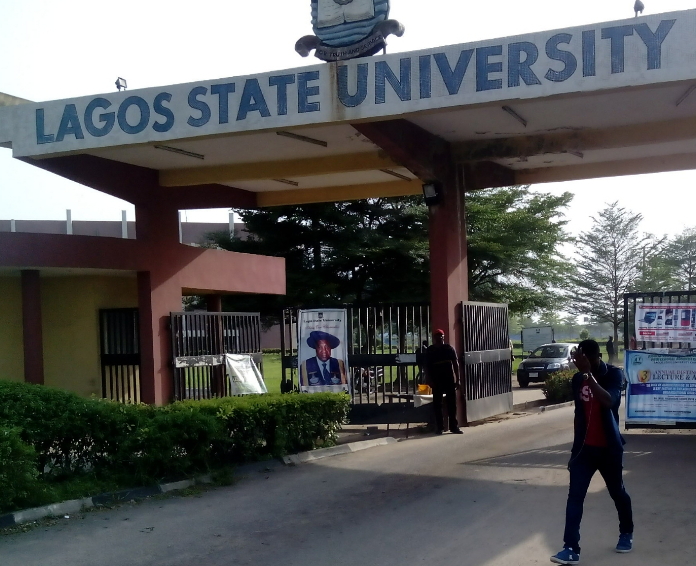 28-year-old Ugwanyi Cyril Onyekachi was said to have had a brawl with a danfo bus driver who scratched his car along the LASU-Isheri Road in Lagos on Sunday.

The death of Onyekachi led to a protest led by the students union president, Samuel Kappo.. The protest was said to have led to altercation with the internal security operatives of the university.

The danfo driver was immediately arrested and detained at police station.

The body of the 500 Level law student with Matriculation #130411107 had been deposited at LASUTH morgue for autopsy.