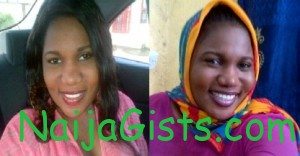 According to family sources, Bisi Komolafe will be given a befitting burial come Friday.

Bisi Komolafe’s death has thrown the Nollywood movie industry and fans into mourning since NaijaGist first broke the news yesterday.

Late actress Bisi Komolafe who was survived by her aged grandmother, father and her siblings battled miscarriage complication illness before she eventually gave up the ghost.

Bisi Komolafe’s mentor, veteran actor Yinka Quadri said he planned to raise fund for the treatment of the deceased actress to no avail

She will be greatly missed.