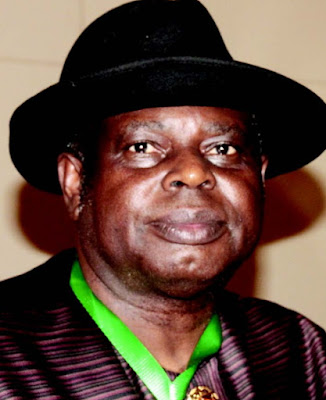 Former Bayelsa State Governor Diepreye Solomon Peter Alamieyeseigha who passed away in October last year has lost most of his ill-gotten properties to the EFCC. 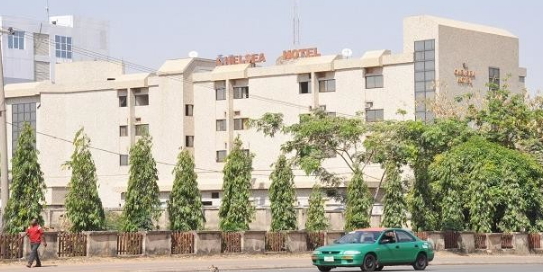 One of such is his popular Chelsea Hotel on Mohammadu Buhari Way in Abuja.

As at the time of this report, the multi million naira hotel is now in the control of miscreants, drug addicts terrorising residents of Abuja.

EFCC handed over the hotel which worth over N2.8 billion to Bayelsa state in 2009 and since then nothing has been done about it. 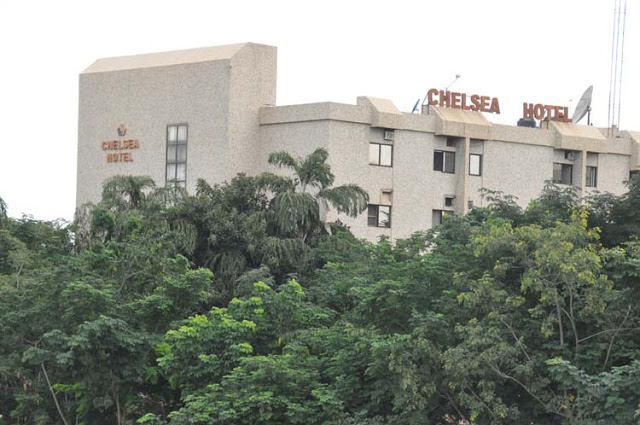 Another N210million property seized from Alamieyeseigha has been handed over to Bayelsa state government. 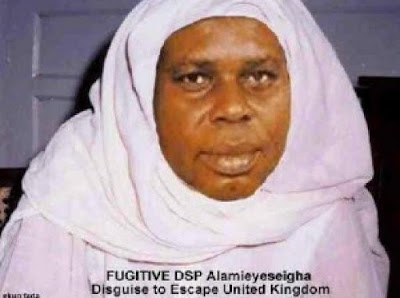 The EFCC was planning to extradite him to the UK when he passed on.