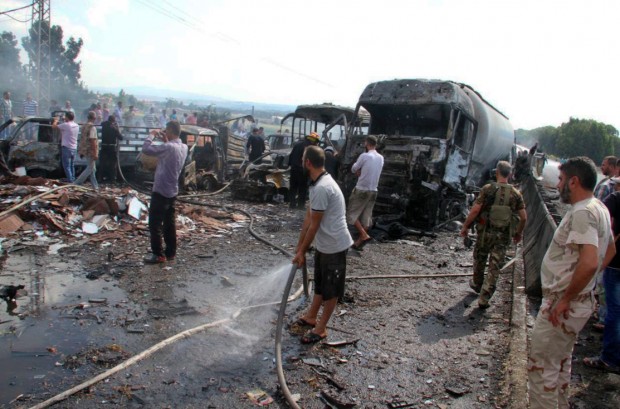 At least 47 people died in Government-held area of Syria today after some suicide bombers sent by the Islamic State Jihadi sect detonated explosives.

The highly coordinated attacks that claimed the lives of many innocent Syrians today took place at 4 locations between 8 and 9 am.

The attackers struck within an hour of each other in Tartous, Homs and in the western suburb of Damascus while the last one took place in Hassakeh, an area dominated by Kurdish forces.

The deadliest of the attacks took place outside Tartous, the home of a Russian naval base, the heartland of President Bashar al-Assad’s Alawite sect.

The Islamic state claimed responsibility for the attacks in a statement released by its affiliated news agency, Amaq today. 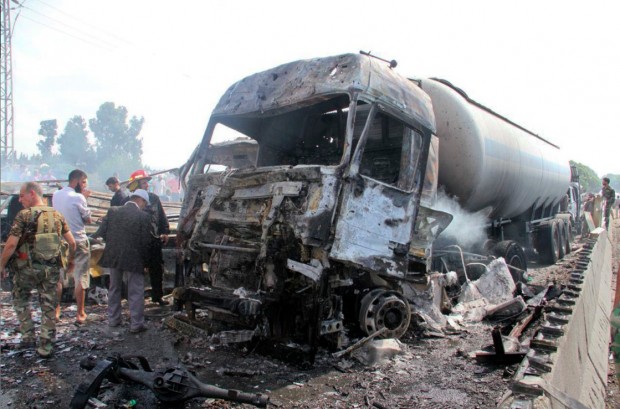 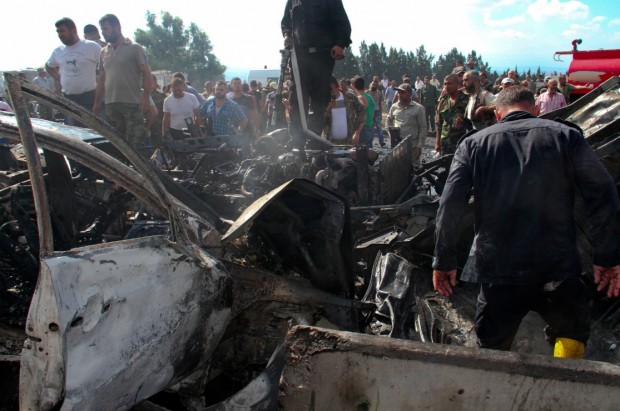 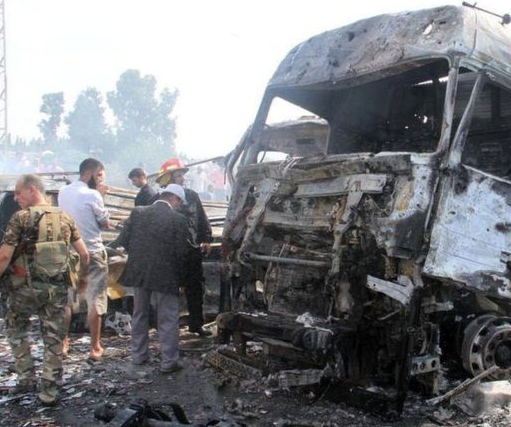