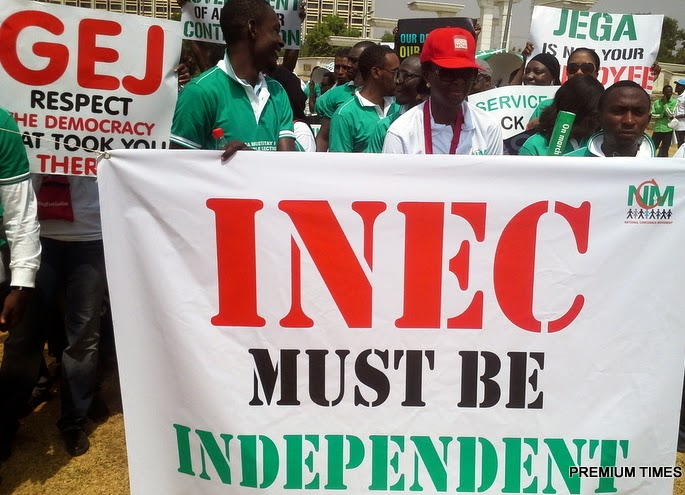 Few hours ago, INEC went on break with a promise to release the 2nd half of the election results.

Jega and his men are back with more results.

See more results from 8 states below:

INEC has sent out executives to investigate election fraud allegation in Rivers State.

Jega and his crew are currently on recess.

The current presidential election results is from 17 states.

Stay in touch with NaijaGists.com for more updates