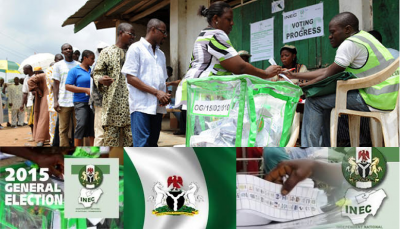 A Commanding officer of 195 Battalion Major MS Adamu is currently being tortured inside an officers’ Mess in Benin Edo State for refusing to follow his boss’ instruction to use his officers to cover up election rigging process in Edo State.

According to witnesses within the army, Adamu allegedly rejected the order from PDP BoT Chairman Tony Anineh and instead allowed his boy to stop hired election riggers, an act that landed him in big trouble.

He is currently being detained at 4 Brigade Officer’s Mess Headquarters after an order received from Brigadier General Laleye.

This brings to mind what Captain Sagir Koli did in Ekiti state.

Some people are just blessed with pure conscience. God bless them.