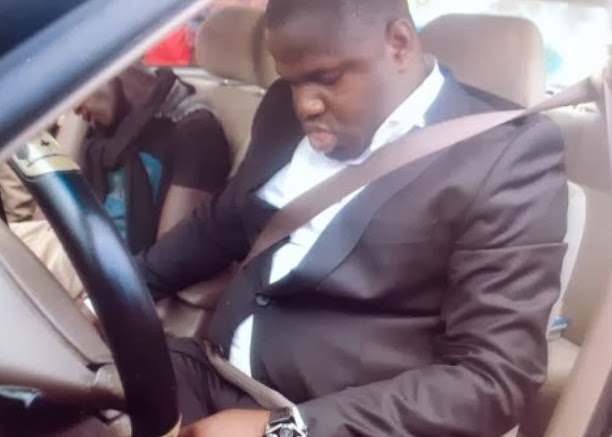 Area residents of Asaba, Delta State Nigeria are yet to unravel the mystery surrounding the sudden death of two friends on Thursday morning.

A Nigerian lawyer (name unknown) and his friend were found dead this morning inside their car at the popular Inter-Bau Roundabout.

According to an eyewitness report, the lawyer and his friend who works for him were found dead inside a Toyota Camry car with engine still running.

Sources said the Air Conditioning unit of the car was on when the two lifeless bodies were discovered.

The duo who just completed a court case relating to land matters caught the attention of residents after the Toyota car they started didn’t move after 30 minutes.

People who know the lawyer said he is a popular man who specializes in land matters.

Police were called to the scene and their corpses have been deposited in a local mortuary for autopsy.

What could have led to such mysterious death?

Spiritual attack is very common with land matter in Nigeria.