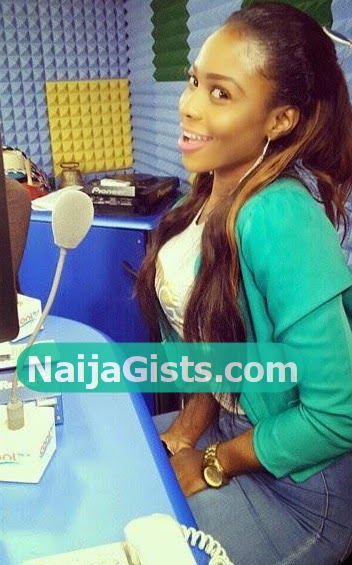 The actress and model who starred in Tinsel & Diamond Bank’s advert is set to start campaigning for Multichoice as well as M-Net, GoTV & DsTV.

Lilian has confirmed the deal in a brief press statement:

“It is a great thing to have been chosen as the Face of Multichoice West Africa. My contributions during the Big Brother Hotshots must have played a key role in this move. But I can tell you there are more things which I’m working on at the moment.”

Continue Reading
You may also like...
Related Topics:lilan afegbai, multichoice

Nigerian Soldier, Ebola Patient Recovers In Netherlands Hospital
In Pictures: The Travail Of Nigerian Women Trafficked To Italy To Work As Prostitutes