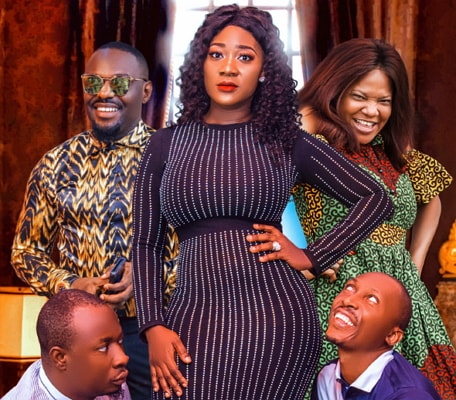 If you are planning to go to the cinemas this weekend, here are some interesting Nollywood movies showing in Filmhouse Cinemas across the country. 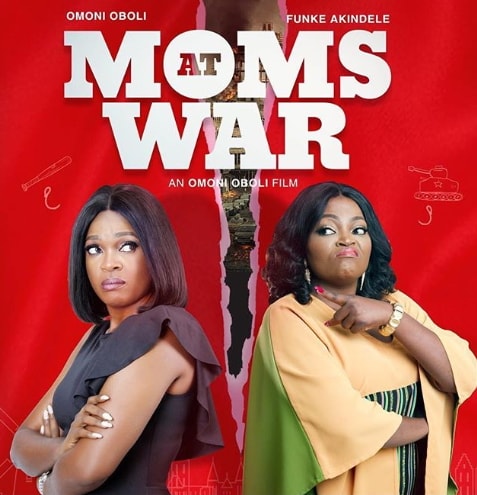 This Omoni Oboli-produced movie tells the story of two neighbouring mothers who hate each other. One feels that the other was a village girl who just got into money and is not fit to be in society with them. But both their kids coincidentally attend the same school and are the top of their class. With both children striving to win a competition, both mothers go crazy, doing all sort of antics. It’s a story of friendship, sisterhood, and bonding in spite of everything. Directed by Omoni Oboli, the film stars Funke Akindele and Michelle Dede.

Seven and a Half Dates

The Samuel Olatunji-produced film tells the story of an  hard-working lady, Bisola, who is engrossed in her passion for her career. She finds herself in a seemingly unending quest for love. Her father, Mr Gomez, comes to the rescue and inspired by the game of chess, sets Bisola on ten different dates which he hopes one of them yields a good prospect. Directed by Biodun Stephen, the film stars Mercy Johnson, Toyin Aimakhu Abraham, Jim Iyke and Frank Donga. 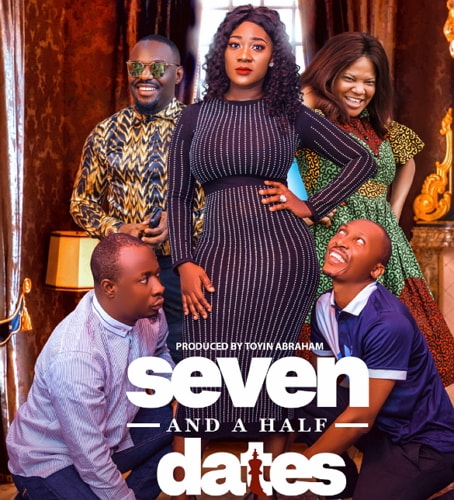 The last movie on our mind is  From Lagos With Love 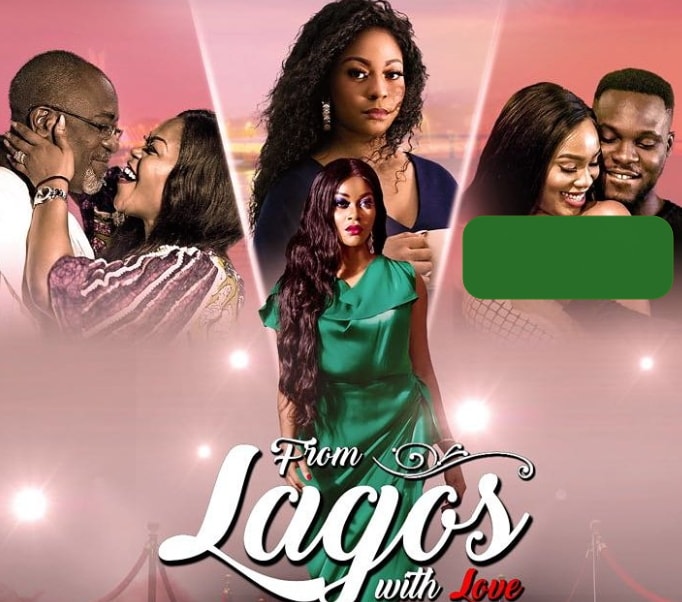 This film is a love story written by Dami Elebe and directed by Tola Odunsi. It follows the story of two couples — one of them being the perfect love story, while the other which seems to be a forbidden love. The film also explores parental pressure on relationships, showing the ugly truths about a family’s impact on our choices. Starring are Enado Odigie, Damilola Adegbite, Shaffy Bello, Bimbo Manuel, Sharon Ooja, John Oga, Nonso Bassey and Funke Kuti.

Watch their trailers below

Life Is Good In Davido’s Kingdom As Baby Mamas Unite For Sister’s Baby Shower In Atlanta
Ebube Nwagbo Launches Clothing Line, Poshed Up… Reveals How She Got The Business Idea