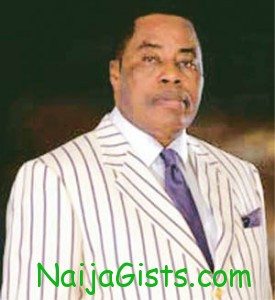 According to a report Naijagists.com obtained from Global News, though the Senate has unmasked the marketers milking the industry dry through the oil subsidy that shot up from N600m to N1.3t within one year, Global News can exclusively reveal to you some marketers collecting money without supplying what they actually collected money for from from the federal government. naijagists.com

Our sources claimed that this set of marketers has turned the subsidy business to their means of survival since most of them didn’t not see anything wrong in what they were doing but merely saw it as an avenue to make more money for themselves and their families rather than the generality of Nigerians who were supposed to benefit from the subsidy.

According to reliable sources, below are the list of corrupt fuel marketers embezzling Nigeria funds

The above are in the fore-front of those who collects money without supplying the commodity.
Ifeanyi Uba’s Capital Oil is also one of the firms which received dodgy payments running into billions of naira from the Petroleum Products Pricing and Regulatory Agency (PPPRA) on kerosene, petrol and diesel subsidy.

A few of these marketers collecting illegal money from the government were required to own tank farms (petrol deports) of not less than 5000 metric tonnes, and should be registered with the Corporate Affairs Commission (CAC) as oil companies.

“Yet it was discovered that while only 11 marketers own storage facilities, the rest were “throughput” (sharing depots with filling stations) and some were registered construction companies,”
Among the names of the beneficiaries are; Oando Nigerian Plc. N228.506 b, MRS oil N224.818 billion, Enak Oil & Gas N19.684 billion, CONOIl N37.960 billion, Bovas & Co. Nig. Ltd. N5.685 billion, Obat N85 billion and AP; N104.5billion. 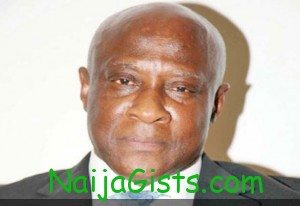 However, a new twist was added into the whole mess at the House of Representatives Public hearing when it was revealed by the Executive Secretary of the Petroleum Product Pricing Regulatory Agency, Reginald Stanley, last Wednesday that before the removal of subsidy on January 1, the country was importing up to 59 million litres of petrol daily when the country actually needed 35 million litres, with government subsidy covering all of the imports