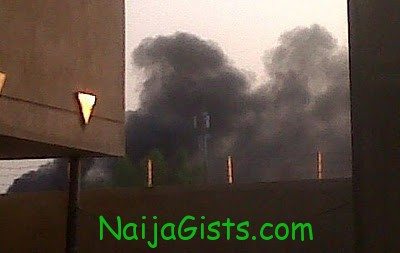 According to AP/Reuters, at least 11 people were killed in separate attacks in Bauchi early this morning after two churches were struck by explosions.

The attacks on the churches happened at 2 a.m., early Sunday morning and Bauchi state commissioner of police Ikechukwu Aduba this afternoon confirmed that a total of 11 people were killed in the explosions and other overnight attacks, including civilians, police and army personnel who were running a check point.

Boko Haram is yet to claim responsibilty for the attacks