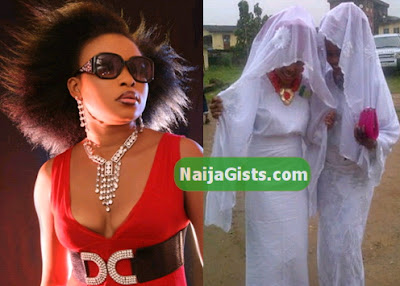 Nollywood Yoruba actress Lizzy Anjorin who suddenly found herself in a viral engagement story that circulated the web few days ago has debunked it.

The false story became so popularly that the actress has to come open to quickly dissociate herself from it.

In a recent interview, Lizzy Anjorin said she suddenly found people congratulating her on her introduction.

Below is what the actress said about the false story:

“I’m surprised myself to hear people call me to congratulate me on an introduction that never took place. I still am surprised. I was in my shop all through today attending to my customers and I’ve got friends that were with me all through the day. Just wait till my introduction, you don’t need to tell people and I don’t need to hide it because it’s a good thing but for now, I;m still single and I’m not searching,” Lizzy Anjorin said bluntly.

She further said: “The said picture had been around all this while and it was the picture that was taken at my friend’s daughter’s Wolimat ceremony some months back. I barely tried to dress like a Muslim to an Islamic event. My friend is Mrs Ronke Hassan and the wolimat took place in Ketu area of Lagos State.”

Below are more photos Lizzy Anjorin released to defend herself. 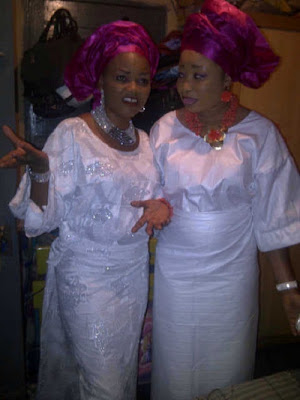 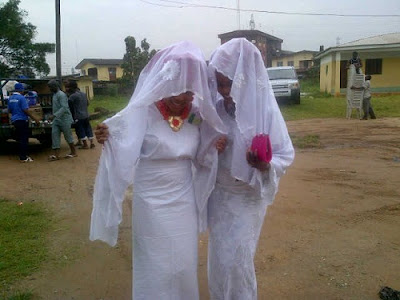 Join Us On Facebook @ https://www.facebook.com/naijagists for timely news udpates