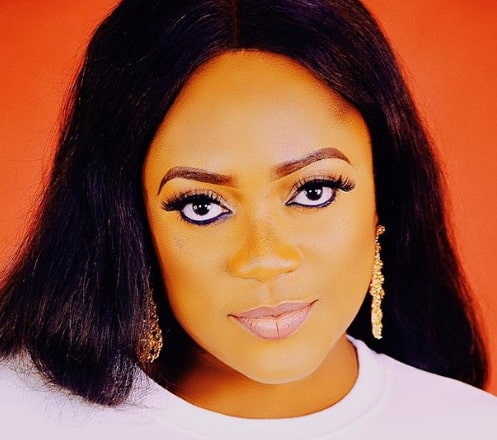 Nollywood actress Lola Margaret has turned her pain into a story that is likely to turn into gain.

The actress who was involved in a damaging fraud case allegedly caused by some “wire wire” boys in Atlanta is back and better.

She has relocated to Nigeria to continue with the career that brought her fame.

The actress is currently working on a new movie titled Kumolu, an epic movie that promises to keep fans glued to their screen.

See photos from the movie set below 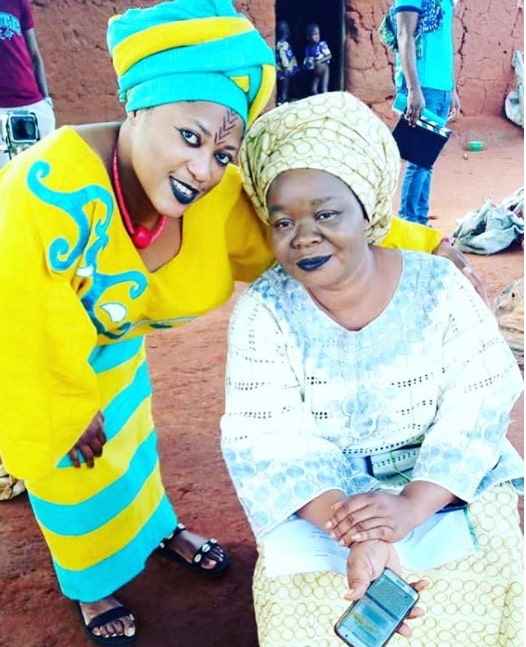 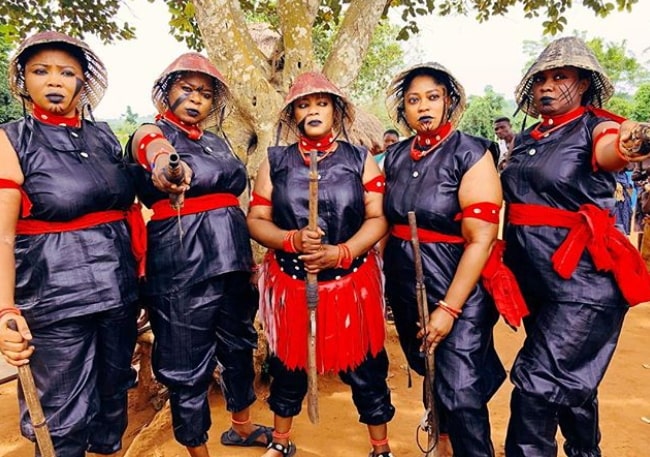 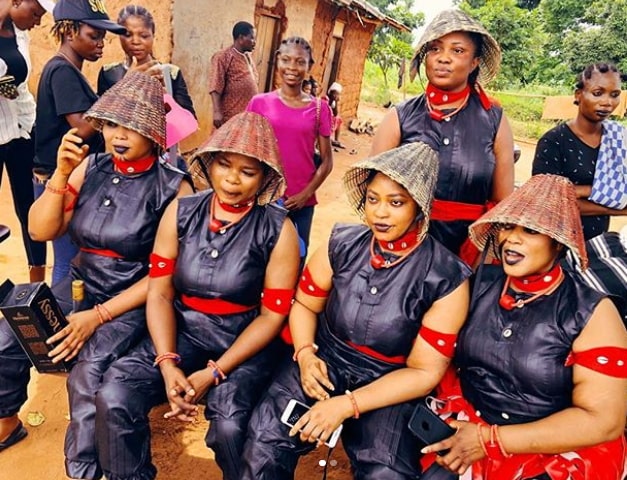 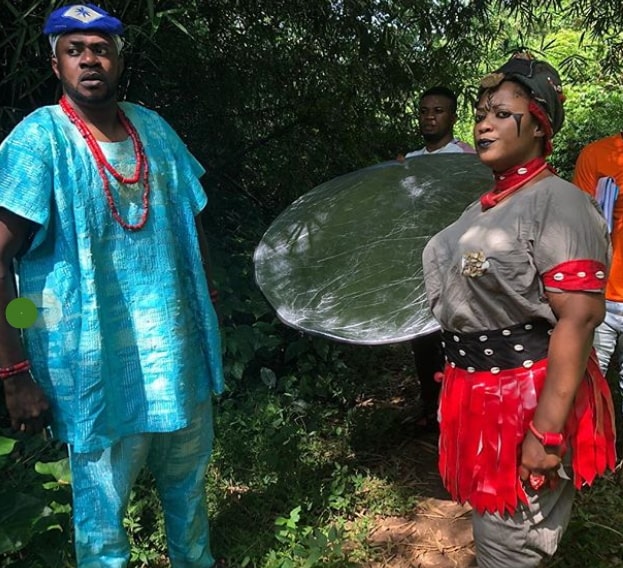 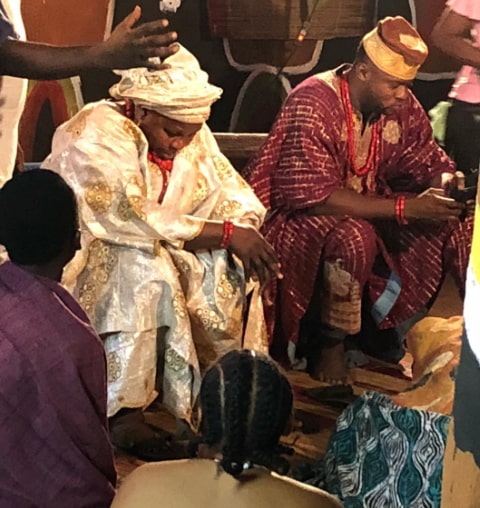 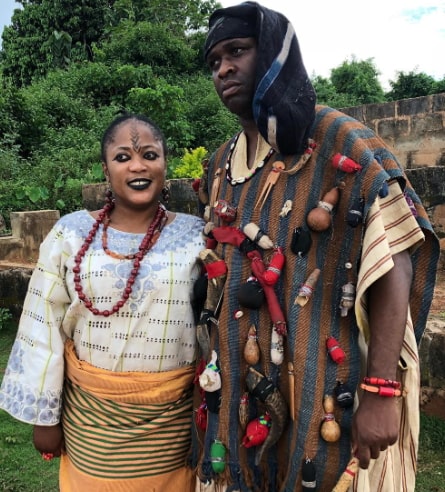 Enjoy a scene from the movie below