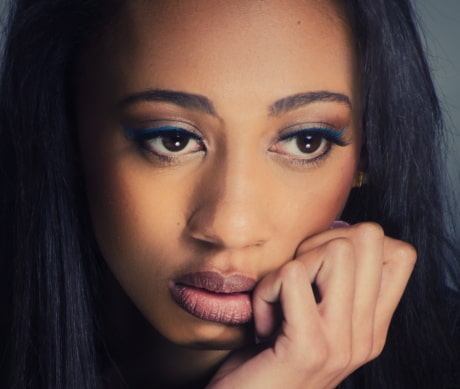 A Zimbabwean woman is getting set to drag her ex boyfriend to court for allegedly using his long  manhood to overstretch her private part.

29-year-old Silindile Mangena in a chat with Zimbabwe Mail said her private part used  to be tight before she met her former boyfriend in 2006.

After 2 years of dating the married man, she ended the relationship in May 2018.

She is planning to drag 37-year-old Mugove Kurima to court to force him to pay 150,000 Rand (approximately 8000 pounds)  for reconstructive surgery.

Silindile said her ex was married at the time she met her.

“Mr Biggy” is yet to respond to the allegations.