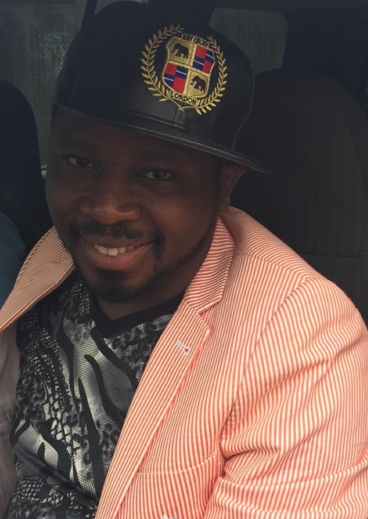 The family of France-based Nigerian businessman, Lowo Oyediran stabbed to death by his wife earlier this month in Ibadan has placed him in his final resting place.

The coffin of late Oyelowo arrived at St Paul’s Anglican Church in Gbogan this morning as family members and friends wept bitterly. 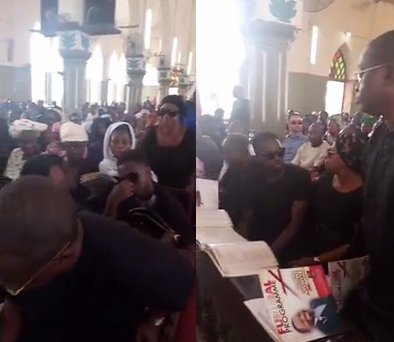 See more photos from his funeral service below. 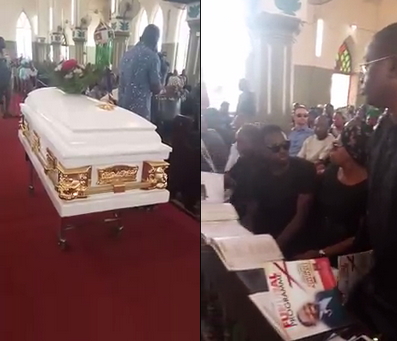 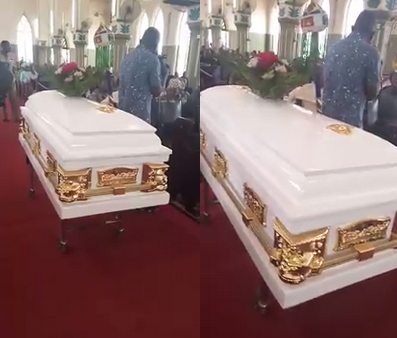