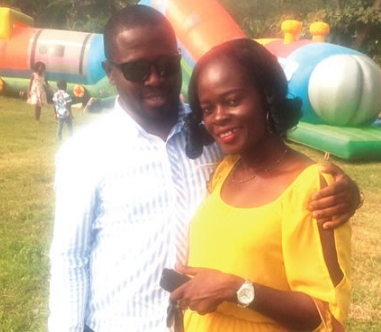 According to sources in Ibadan, Yewande didn’t show up in court today as scheduled as authorities claimed she was ill and unable to walk.

She didn’t provide any medical report to back her claim.

Yewande and her long list of legal practitioner friends have been working tirelessly to stop her trial from proceeding.

A source in Ibadan said Yewande’s absence in court today was premeditated. The source added that pressures are simultaneously being put on the judiciary in the State to acquit her after a long frustrating trial.

The court, which is being presided over by the State’s Chief Judge, Justice Muntar Abimbola, had previously stated that judgment would be given by August at the latest.

Lowo Oyediran’s murder trial has been adjourned to October 24 2016 following the absence of the defendant in court today.