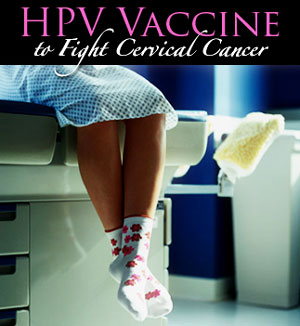 Ibadin made the disclosure during the maiden edition of UBTH public lecture series in Benin entitled: “The Burden of Cancer of the Cervix”.

The director said that the N100-million cancer therapy machine would provide 100 per cent cure for cancer of the cervix.

He said the machine would be acquired in the next few months.

He added that “the outlook of cancer cases is not as hopeless as before. There are now possible cure for certain cancers.”

Prof. Etedafe Gharoro, a Consultant Gynaecology Oncologist in UBTH, said cancer of the cervix is caused by a Human Papilloma Virus (HPV).

Gharoro said that globally, about 530,000 new cases of cervical cancers were identified each year with 275,000 deaths per year.

“Approximately, 85 per cent of the deaths occur in low and middle income countries with Nigeria accounting for more than 10 per cent.

“From January 1993 to December 1998, cervical cancer made up 74. 6 per cent of all malignant gynaecological cancer admissions in UBTH,” Gharoro said.

He listed risk factors of the disease to include multiple sexual partners, having sex with a male partner who is not circumcised and young age at first intercourse.

The consultant noted that there were no early symptoms for the disease, stressing that by the time signs were noticed, the disease had already been established.

He said women experiencing irregular vaginal bleeding, post-menopausal bleeding and lower abdominal pains should seek medical care as they could be signs of cervical cancer.

Gharoro said that cervical cancer screening and use of HPV vaccine were necessary to reduce the spread of the disease.

He called for effective advocacy and establishment of a functioning national cancer registry and surgical treatment to ensure prevention of the disease.