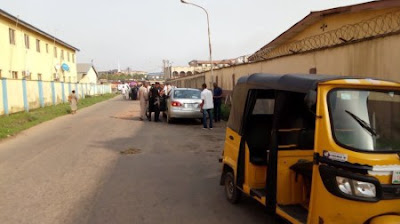 There is more to the sad end of two adulterous lovers who died tragically in a car in Ogba area of Ikeja Lagos last Sunday morning.

According to an insider, the husband of the woman in question had suspected she was having extramarital affairs with their landlord son, but he decided not to confront her physically and instead went spiritual on her.

She reportedly told him she was going to her mother’s place only to end up in the car with her landlord’s son.

The duo died mysteriously in the Toyota Corolla parked by the roadside behind the NIJ building in Ogba on Sunday morning while they were having intercourse.

When the husband of the woman in question was contacted, she decided not to comment.

More details on the dead lovers:

Both of them lived in the same building in Ogba where the man’s father is the landlord of the house. 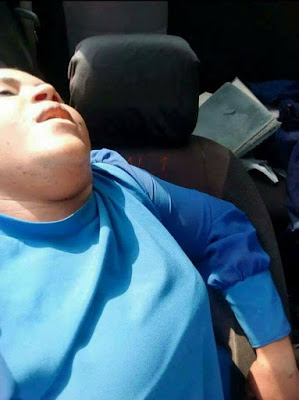 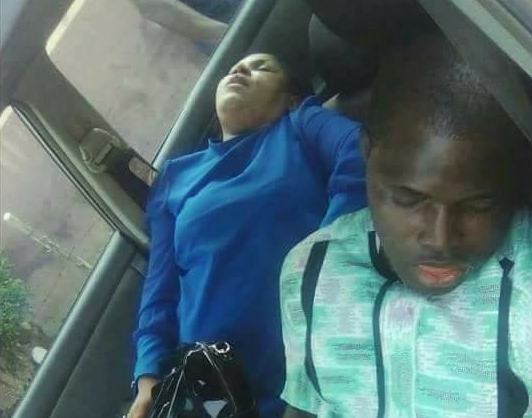 The woman’s husband knew she was having affair with their landlord’s son while the man’s wife is a nursing mother with little or no idea about her husband’s illicit act.

A neighbour who knew what was happening in their relationship said she believes the jealous husband of the woman from Anambra state has a hand in their mysterious death.