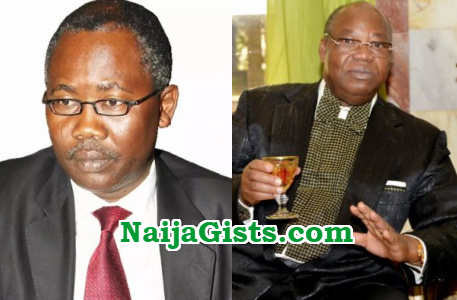 The nine-count charge was filed at the Federal High Court, Abuja by a team of lawyers, including Johnson Ojogbane, C.C. Nduese, H.M. Mohammed, and Victor Ukagwu.

No date has been filed for the arraignment of the suspects, some of whom are outside the country.