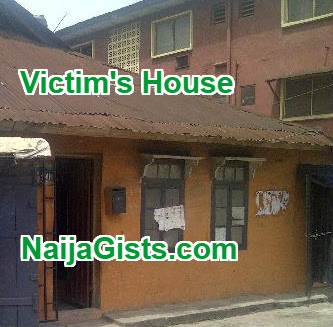 For allegedly injecting a female patient with a sleeping drug and raping her, a 27-year-old certified nurse has been arrested.

The suspect identified as Olugbenga Isaac was today arraigned in Ikeja.

According Inspector Clifford Ogu, the police prosecutor in charge of the case, the suspect committed the offence on the 15th of September at Onipanu area of Lagos.

The 19-year-old complainant regained consciousness several hours after and noticed she was bleeding from the private part.

She filed a complaint at a local police station before the suspect was arrested.

The case is to come up for hearing on the 30th of November.