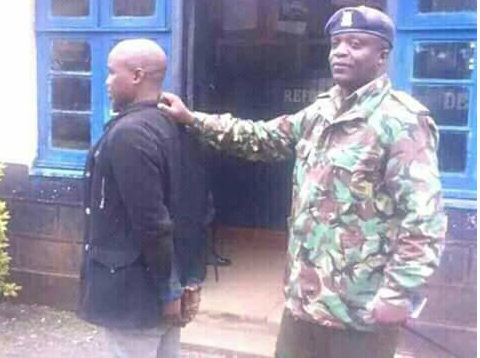 The mentally unstable man who took to the social media on October 1st to brag about his sexacapades with women has been arrested.

Kenya-based Mohammed Alfayo told his Facebook friends on Saturday that he slept with a Primary 4 pupil and shared photos of the minor in compromising position online. 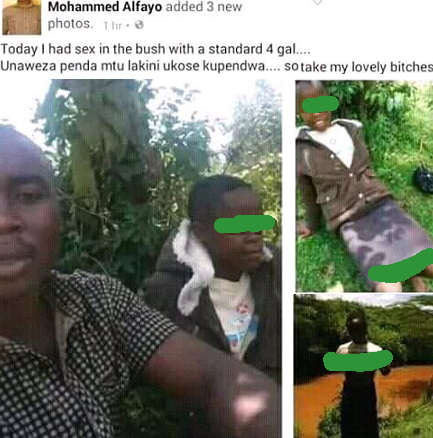 The moment the story reached the media, Police immediately launched a manhunt for Alfayo.

According to media reports from Kenya, Alfayo was picked up at his hideout in the wee hours of today. 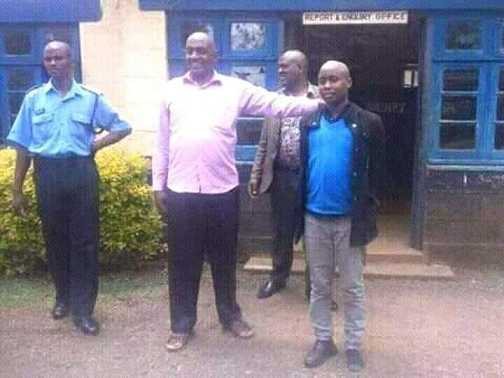