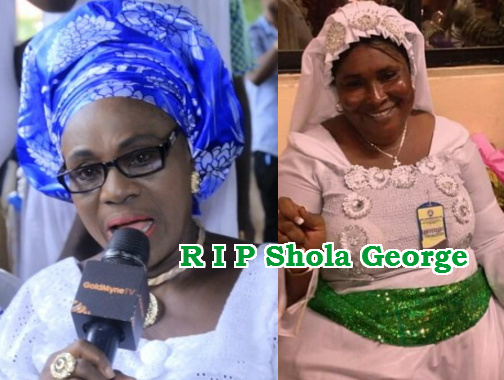 The C&S prophetess reportedly lost her long time battle to chronic ulcer about 15 minutes to 11pm yesterday at a private clinic in Ojodu Lagos.

The deceased was planning to travel to the United States for treatment when she developed complications.

Her husband, Osborne George rushed her to Tomade hospital yesterday where she eventually gave up the ghost. 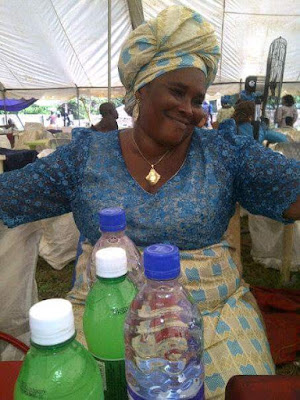 Her corpse was deposited at the Ikeja General Hospital mortuary as her family prepares to bury her at a popular Cemetery in Lagos.

May her soul rest in peace and may God comfort Iya Rainbow and the family members of the deceased.

Governor Adams Oshiomhole: Jonathan Threatened To Jail Me For Supporting Buhari
We Are Back & Better Thanks For Your Patience