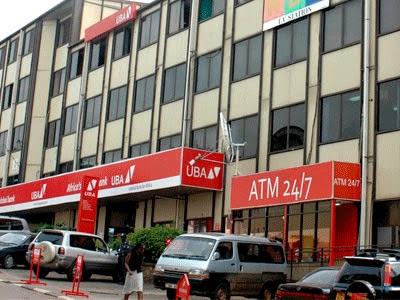 Dec 26, 2014 – Fraudster Arrested At UBA Bank In Ikeja Lagos While Trying To Deposit Fake US Dollars

A young man identified as Dare Samuel has been arrested for allegedly trying to deposit fake US Dollars totaling $38,000 at United Bank of Africa Plc in Ikeja area of Lagos.

A banker raised an alarm when the 25-year-old fraudster gave him the dollar notes.

After confirming the notes were fake, the banker stylishly delayed the suspect and informed a senior official of the bank who called a police station, leading to his arrest

The suspect has been arraigned by the police in a Yaba Magistrate’s Court.