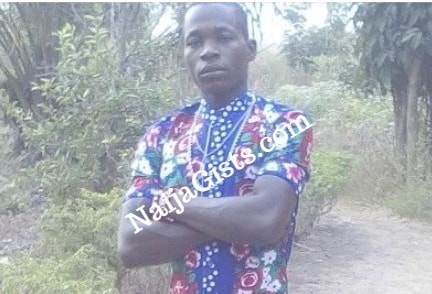 Mr Oloche Udeh, a 32-year-old man who demanded N2.5million to provide information on the whereabouts of a missing toddler today appeared before and Ebute Meta Chief Magistrates’ Court Lagos.

The man is facing a charge of fraud.

He reportedly committed the offence on the 8th of July 2018 at Oregun area of Lagos.

The accused reportedly asked the parents of a missing 5 year old girl for N2.5million in exchange for information on her whereabouts.

Udeh who pleaded not guilty has been remanded in Ikoyi Prison as his case file was transferred to the Lagos State Director of Public Prosecutions for advice.

He will return to court on the 10th of September.