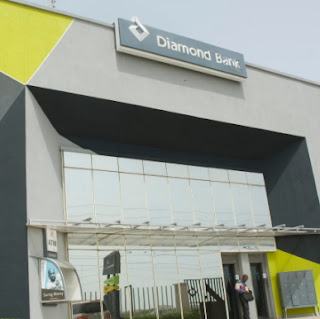 May 17, 2016 – Man Arrested For Stealing iPhone At Diamond Bank In Abuja

25-year-old Gbenga Alexander, a resident of Mararaba who allegedly stole an iPhone at a Diamond Bank branch in Abuja on Thursday the 12th of May 2016 has been dragged to court.

Police prosecutor Friday Adaji said the suspect stole the expensive phones belonging to a bank customer last week but forgot to turn it off.

The phone rang when the owner searched for it and it was then found in the possession of the defendant.

He said that the customer raised an alarm which alerted the security guard, adding that the defendant was arrested and handed over to the police.

Justice Albert Maga granted the defendant N100,000 bail with a surety in like sum.