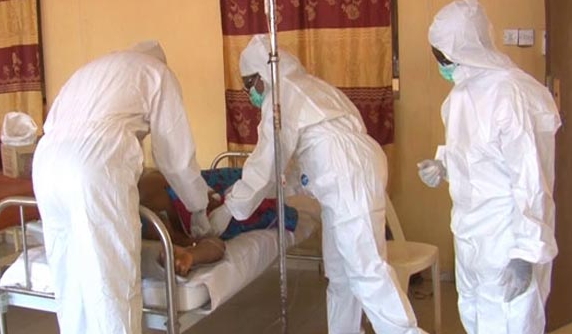 The patient, a male resident of Angwan Kura, reported at the accident and emergency unit of the Federal Medical Centre (FMC) in Lokoja with symptoms suggestive of haemorrhagic fever.

His blood sample was sent to the laboratory of the Federal Specialist Hospital, Irrua, Edo State, and it came back positive.

The patient was later transferred to the Federal Specialist Hospital, Irrua, for optimal care.

Commissioner for Health Dr. Saka Haruna Audu, who confirmed the case, said the State Rapid Response Team was summoned and provisions made for source/contact tracing and prophylactic treatment for medical personnel who had contact with the patient before transfer.

“All these have been concluded as those who had contact with the patient are being closely monitored.

“It is important to note that the patient travelled to Ilorin, Kwara State, where he stayed for two weeks. He only developed symptoms of haemorrhagic fever two days after his return. We are, therefore, uncertain whether he contracted the virus there or here in Lokoja.”

Audu added that measures are being taken “to prevent further spread of the disease as jingles and other means of public enlightenment are on.”