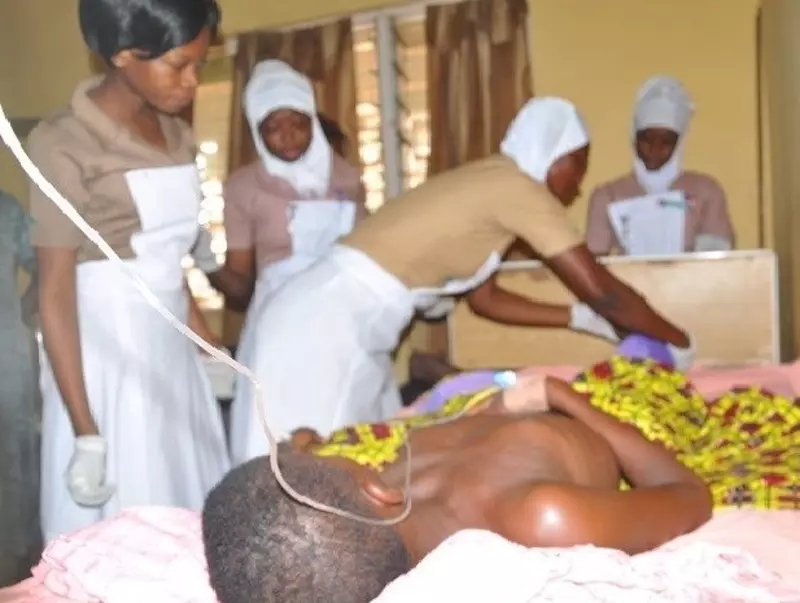 An outbreak of the viral Meningitis disease has been reported in Cross River State.

The latest victim of the killer disease has been identified as 12-year-old Paul Ogar from Ogoja LGA of the state. He was rushed to the University of Calabar Teaching Hospital where he gave up the ghost.

According to the State Health Commissioner, Doctor Asibong Inyang, 23 others have been hospitalized in the state.

He urged residents to increase their personal hygiene, especially washing of hands, avoiding overcrowded places and direct contact with people coughing or sneezing.

Read How To Protect Yourself Against Meningitis

Photos: EFCC Seizes Over 0.5Million Fake US Dollar Bills From Notorious 419 Gang In Kaduna
How To Protect Yourself Against Meningitis & Stop It From Spreading…Common Symptoms To Watch Out For