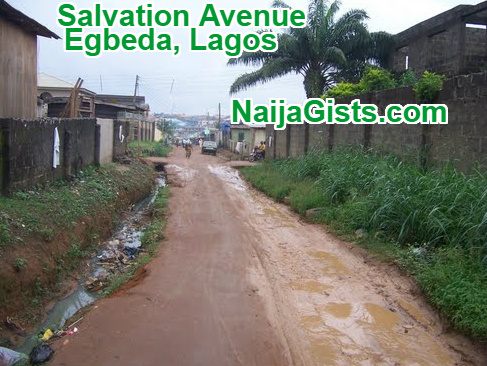 A man identified as 52-year-old Waheed Bolaji has killed himself.

The lifeless body of the victim declared missing by family on Saturday was seen floating on Itowolo River around Salvation Avenue yesterday.

A pastor who owns a church in the area alerted police on sighting the body.

Police investigation revealed that the suspect reportedly drank sniper before plunging into the river.

He was foaming in the mouth at the time his body was discovered.