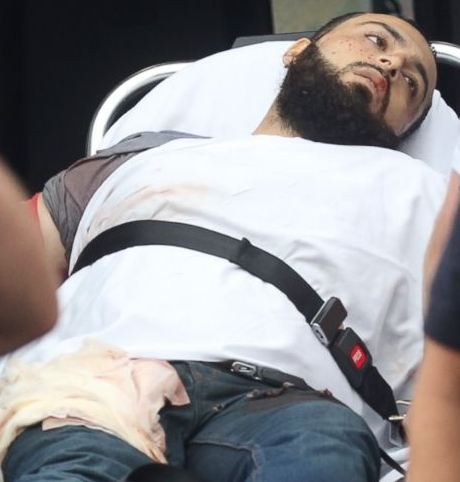 The suspect behind New York and New Jersey bomb explosions has been arrested.

He was caught when a bar owner contacted Linden police in New Jersey yesterday.

Rahami who came into the United States as a child in 1995 returned to his home country of Pakistan after he became a naturalized US citizen in 2011.

Rahami traveled for extended periods to Afghanistan and Pakistan in the last five years, officials said. While in Pakistan in July 2011, he married a Pakistani woman. Two years later, in April 2013, he went to Pakistan and remained there until March 2014, visiting Afghanistan before returning to the United States.

He was behind the bomb explosion that injured 29 in Manhattan New York on Saturday evening and another at Seaside Park in New Jersey on Saturday morning. 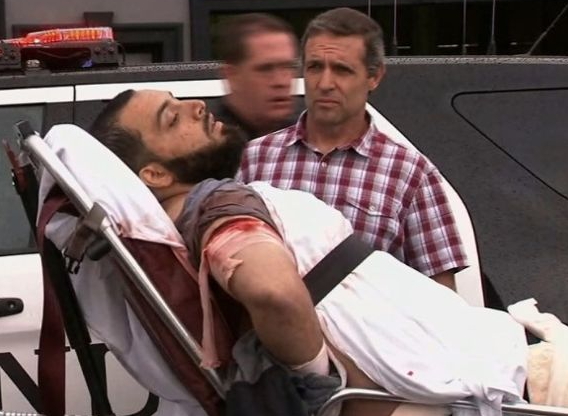 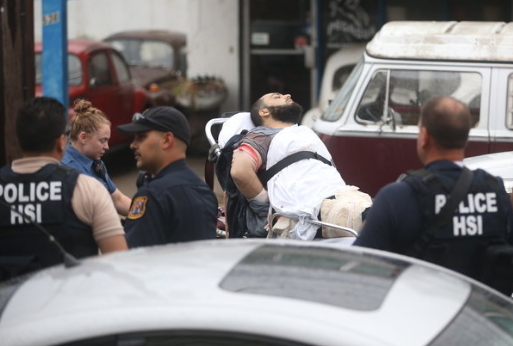 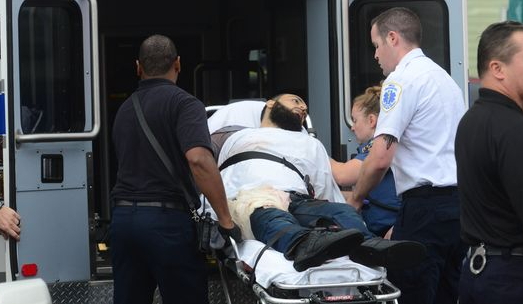 CNN reports that his bail was set at $5.2 million by state Superior Court Judge Regina Caulfield.