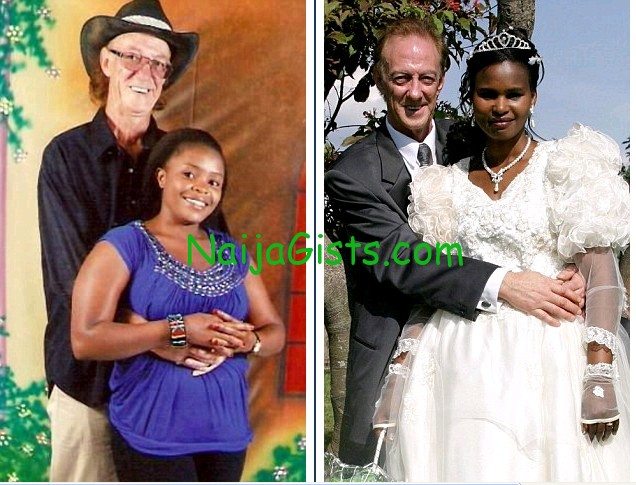 Love addition is real. That’s the case for a 58-year old British builder, Tim Reeves who after being dumped by an African bride seeking visa embarks on the journey again. 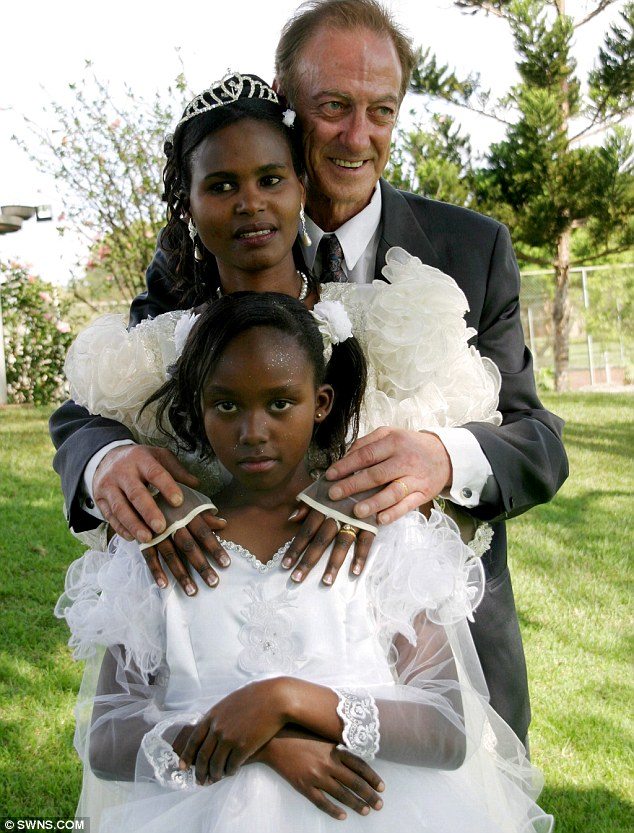 Tim, a British builder  dumped twice by an African bride who used him to get a UK visa has denied being Britain’s most gullible groom as he prepared to marry a second Kenyan beauty.

Tim Reeves, 58, was dumped by Priscila Njenga the day after she got her hands on a spouse’s visa following their wedding. Amazingly, when she turned up at his door begging for help getting her daughter into Britain, he took her back.

But the day after he secured her daughter’s visa Njenga left him for the second time and has never returned. Tim later learned she was already married, and had lied about her age – telling him she was 34 when she was 40.

Despite his experience, he is now engaged to Kenyan Maryanne Wanja, 26, who he has known for four months after they met on an African dating website. He is so besotted he has already moved his lover out of the poor area she was living in, to a luxury flat in Kenya. He is also paying for all of her food and clothes and school fees for her daughter’s private education.

According to daily mail report, his worried family believe he is falling for exactly the same trick again and are panicking about him switching continents to be with her. But the love-blind Romeo denied being gullible and declared: ‘This time it’s love’.

He said: ‘I can’t wait to marry Maryanne. We spend hours a day talking and miss each other so much. She’s the woman of my dreams and is perfect for me. ‘I know people might think I’m being taken for a ride, especially after my last experience, but Maryanne is completely different to Priscilla and I know this is the real deal.

‘The difference is I spent every day with Maryanne for seven weeks and I know her much better. I have met her friends – I only met one of Priscilla friends. ‘Maryanne is not a risk as she has no desire to move to the UK. She just wants me to stay in Kenya with her.

‘I’ve fallen out with my mum and my close friends about emigrating – it’s hard as they don’t want me to get hurt again. But this is my future happiness.’ Reeves has now been told by Kenyan and UK authorities that the documents used by Njenga for their marriage were fake so it is void and he is free to marry his fiancee.

A spokesman from the UK Border Agency said they were aware of the case. He said: ‘UKBA will investigate all allegations of immigration crime and will take action when it is considered necessary’.

Priscila Njenga and Maryanne Wanja were unavailable for comment.

Mr Tim enjoy your good deal while it lasts.