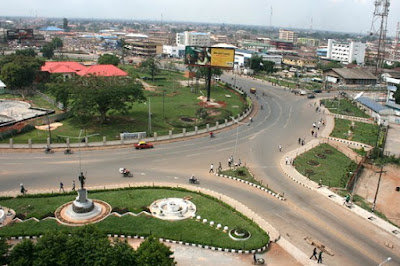 A 22-year-old man, Friday Kingsley has been given a 1-year jail term with hard labour for allegedly stealing a generator.

The convict and others at large stole the generator around 10pm at 3 Igiedo Street in Uselu Quarters Benin on the 16th of October 2016.

The Elepaq brand of generator belonging to one Victor Oghenekone reportedly cost N25,000.

The sentence was given to the convict at an Egor Magistrates’ Court in Benin city today.