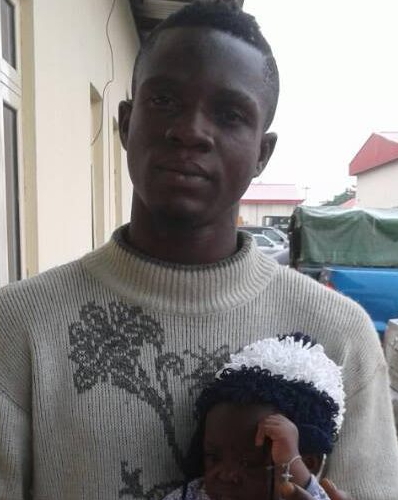 According to police investigation, the suspect who was drunk at the time of the abduction jumped the fence into his victim’s mother’s room around 12:10am on Monday to abduct the child. 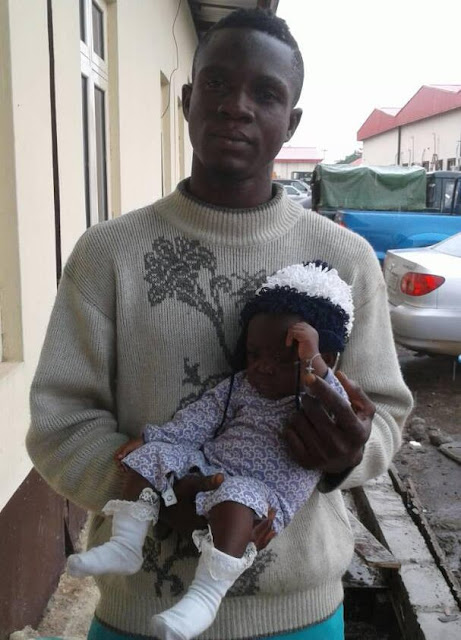 His landlady said the suspect often acts suspicious as he comes home late and usually jumps the gate to enter the compound most times.

He has been transferred to Lagos SCID office in Panti Yaba for further investigations.