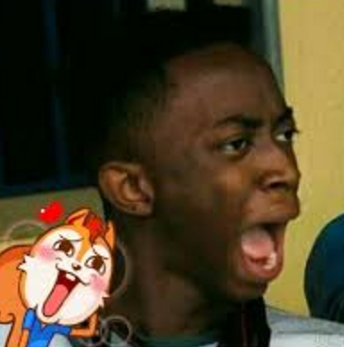 Three overzealous police officers who chained an already handcuffed suspect to a running generator set in Bariga Lagos station have been arrested for dehumanizing the suspect.

The errant cops who arrested the suspect on Sunday the 16th of July 2017 decided to torture him by chaining him to a power generating set at the station rather than treat him in accordance with the rules of the Nigeria Police Force.

Fortunately for the suspect, a DPO on routine inspection at the station discovered the humiliating act and ordered the arrest of the officers.

The officers involved in the dehumanizing act are currently being tried.