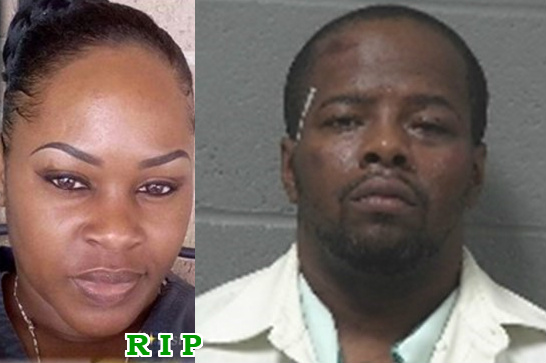 July 22, 2017 – Pictures: Husband Kills Wife, Drives Her Corpse From Texas To Ohio To Meet Another Woman He Met Online

The corpse of a woman declared missing in Texas last week Friday has been found in the trunk of her SUV in Ohio.

The body of 33-year-old Tamara Harris was found in her Chevy SUV 1150 miles from where she went missing.

When her family declared her missing from Cedar Hills Texas, police used the Onstar car tracking system attached to her 2015 Chevy Traverse to locate her in Mansfield Ohio.

Her husband 35-year-old Dequalan Harris was also found inside one of the homes with another woman on Saturday morning.

Dequalan’s girlfriend, who lives on the street where Tamara’s SUV was found in Ohio said Dequalan arrived around 3:30pm on Friday the 14th of July 2017.

The couple were in the process of getting a divorce when Dequalan’s murdered her.

He killed her on Thursday the 13th of July 2017 when he went to her home to pick up his child.

He put her body in the trunk of her SUV and drove the corpse from Cedar Hills Texas to Mansfield Ohio, an approximately 17-hour long trip.

When Police caught up with Dequalan at his girlfriend’s house, he tried to run away but was arrested by Mansfield Police officials.

Tamara’s body was later found while her car was being towed.

Dequalan’s girlfriend, Demika Rucker, whom he met online said she knew nothing about the murder. 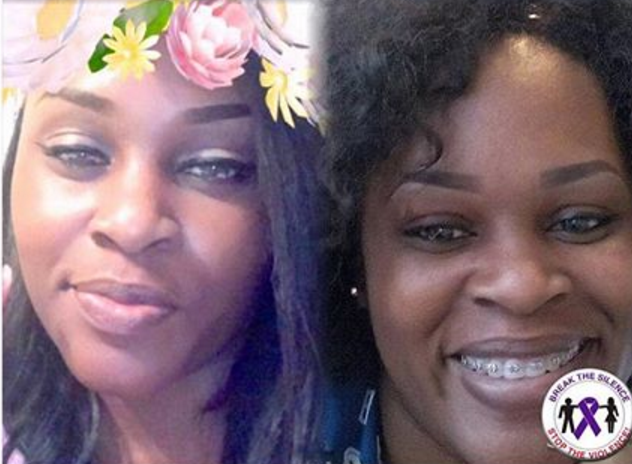 The killer husband is being held by police for abuse of a corpse, resisting arrest and obstructing official business.

This is a clear case of beauty and the beast… Why do such to the mother of your child.