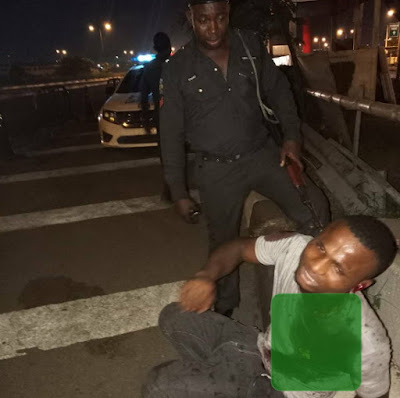 A robbery victim was left in a terrifying state last night around Motorways Centre near old Lagos-Ibadan Tollgate in Alausa Ikeja.

The unidentified victim was stabbed by his attackers and abandoned by the roadside.

RRS official on night duty rescued the young man and rushed him to the hospital.

A lady was robbed in a similar manner in the same area last week Wednesday but her attackers were not that lucky as police arrested them.

This notorious robbery spot is no longer a safe place to take especially at night.

Motorists no longer ply the road at night as it is a safe haven for robbers and criminals. 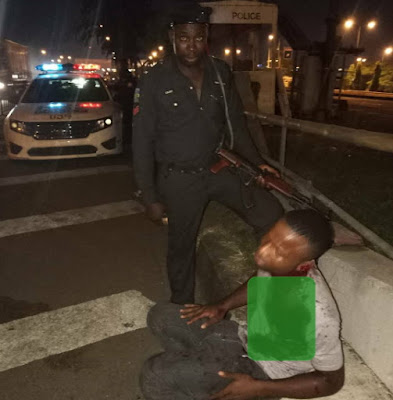 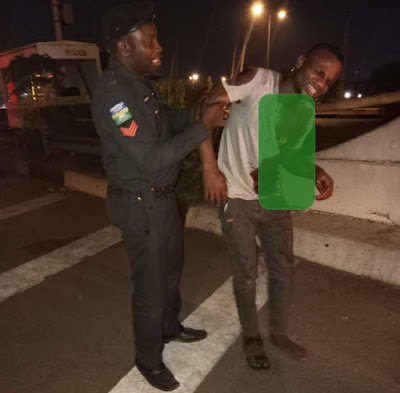 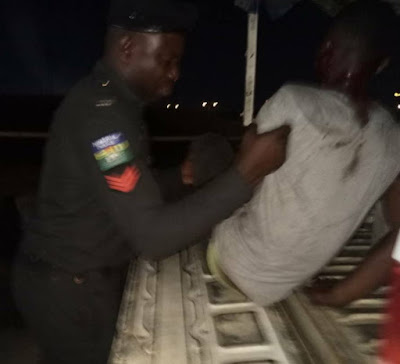