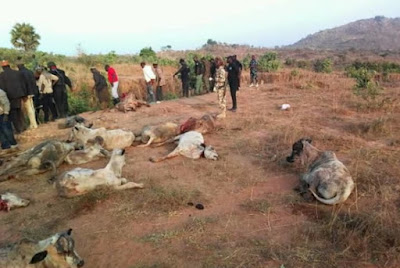 A dreaded militant group, Irigwe carried out a reprisal attack on rampaging Fulani herdsmen in Plateau state on Tuesday.

The militant group protecting Kamarun Chawai Bassa LGA of Plateau allegedly killed two cattle men and their cattle around 3pm as they invaded a farm in the area.

According to report from witnesses, the militant group has been working round the clock to protect villages in the area since some Fulani militants carried out a bloody attack that claimed the lives of 24 people in the area. 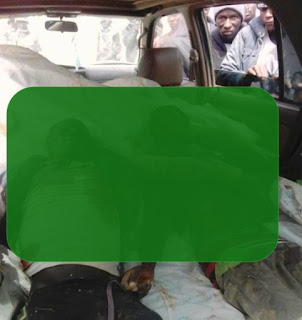 Most villagers in the Northern part of the country now see Fulani herdsmen as a threat to their safety.