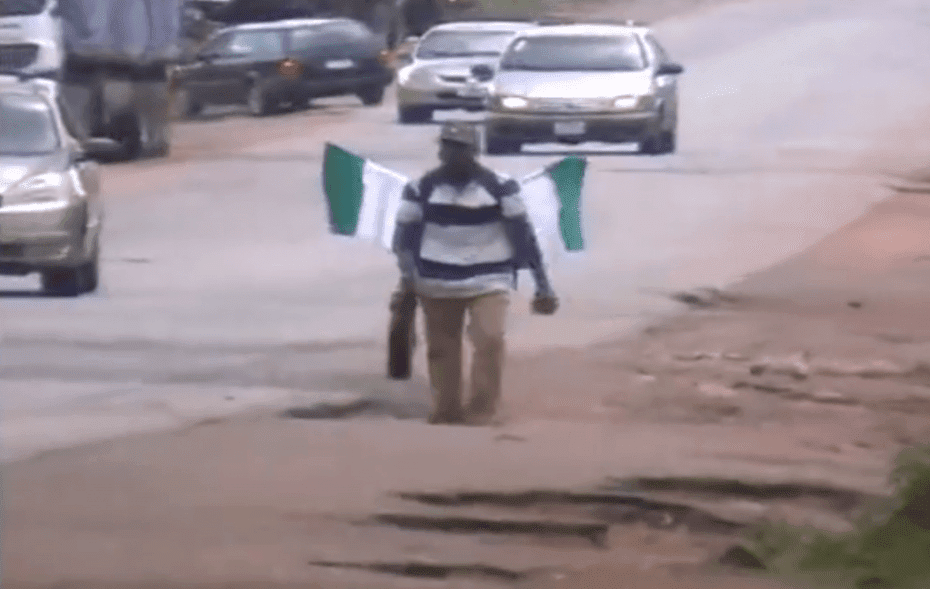 3 men, who trekked to Yola in honour of former Vice President Atiku Abubakar, are now stranded in Yola.
The men, Salihu Jibrin, Aliyu Adamu and Abubakar Suleiman, who spoke to newsmen Saturday in Yola, said since their arrival they were unable to see their mentor, Atiku.

They said all they needed was to see Atiku or his representatives to deliver their messages and go back to their various destinations.

“I trekked for 38 days all the way from Lagos to Yola to see Atiku in view of his role over APC victory in the general election but up to now I was unable to see him.
“I am now stranded with no money to go back; at times I sleep in motor park or squat with good Samaritans,” Jibrin said .

Adamu, who rode bicycle from Kaduna to Yola, said he spent eight days on the way.
“I want to thank the Secretary, Nigeria Union of Journalists (NUJ), Adamawa Council, Mr Baba Zare, who had been assisting me since arrival to cope with the difficult situation I found myself.

“I want to meet Atiku before finding my way back to Kaduna,” Adamu said.
On his part, Suleiman, who trekked from Shelleng town, Adamawa, to Yola said he had been squatting from one relation to the other while waiting for an opportunity to see Atiku before going back home.