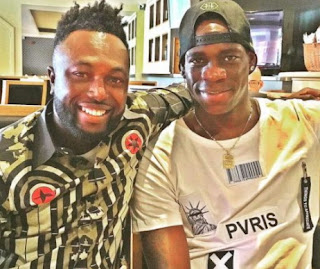 Italian striker Mario Balotelli is currently mourning the loss of his dear friend, Mayowa Ogunbayo who was killed in a brutal manner in London last week.

The lifeless body of 29-year-old Ogunbayo was found in an apartment he shared with his fiancee in London around 3am on Friday with fatal stab wound. 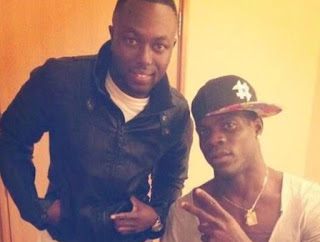 Autopsy revealed that he died of stab wound to the heart.

His murder is being treated as unexplained as at the time of this report.

The Kent graduate popularly called Johnny John seems to love good things of life as seen on his Facebook page. 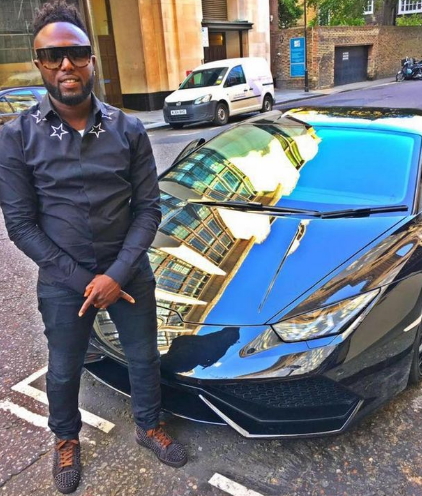