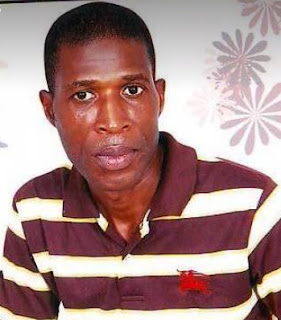 October 25, 2017 – Man Who Stoned Innocent Woman To Death In Front Of Canaanland Ota Remanded In Prison

A man who carried out jungle justice in front of Canaanland along Idiroko Road in Ota Lagos last month has been remanded in prison.

The accused, 51-year-old Preston Ogilo from Ughelli town in Delta state allegedly stoned one Lynda to death around 2:30pm on Monday September 11, 2017 . 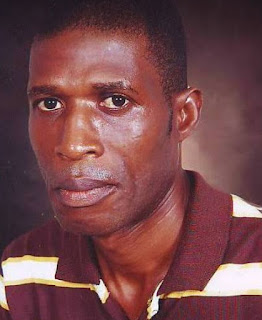 The UNIJOS graduate of no fixed address appeared in court today and was remanded by Senior Magistrate A.F Ojelade who adjourned the case till December 1st for hearing.