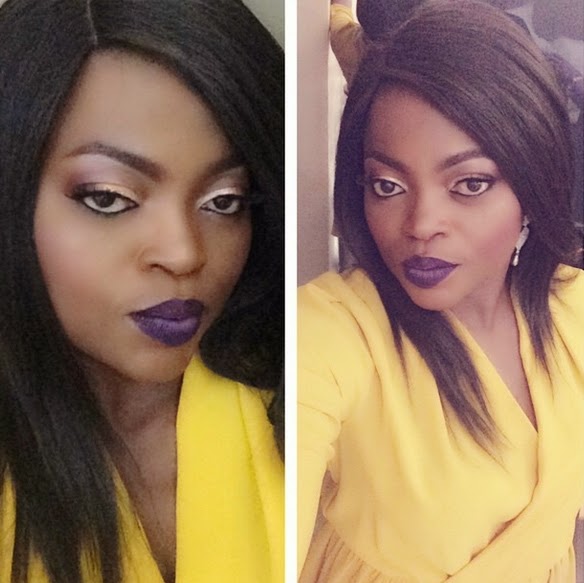 Nollywood actress Funke Akindele has spoken against the story making round that she’s avoiding journalists ever since her marriage crashed in 2013.

The actress said she is very busy with movie projects and has no reason to bring herself in the news for wrong reasons again. 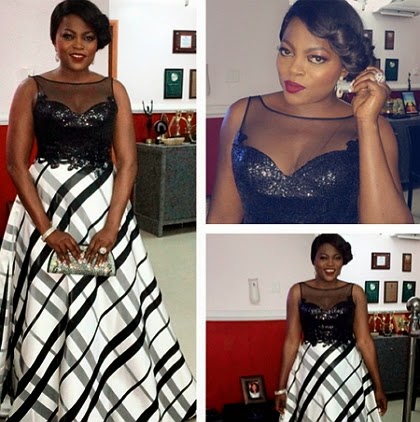 Hear what the actress said in an interview with national dailies last weekend:

“I have just been busy and I don’t think I have ever shown any sign that suggests I hold a grudge against any journalist. The media made us and we appreciate that. But saying that I have something to hide or avoiding them is not true,” “I have a publicist who handles my media affair, if there is the need for me to speak, they will surely ask me to do so,” .

Meanwhile, Funke Akindele is very busy working on the first episode of her upcoming Jenifa reality TV and radio show.

By the way, her elder sister Ayo Ola Mohammed is her publicist. Check out her pretty face below: 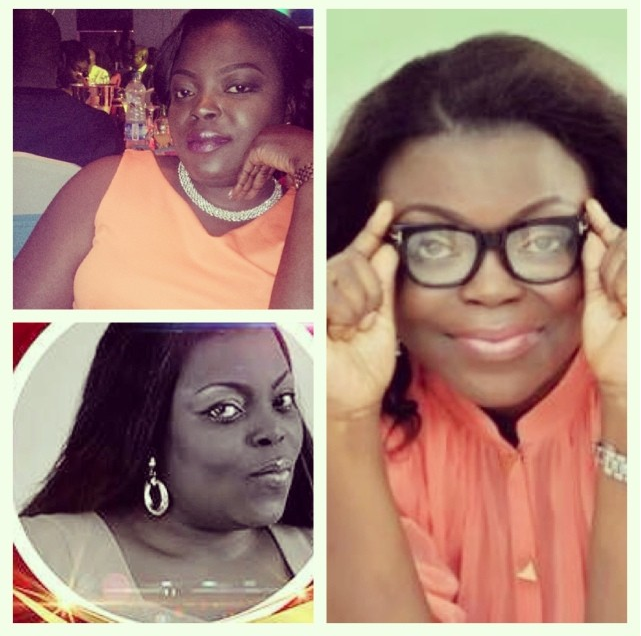