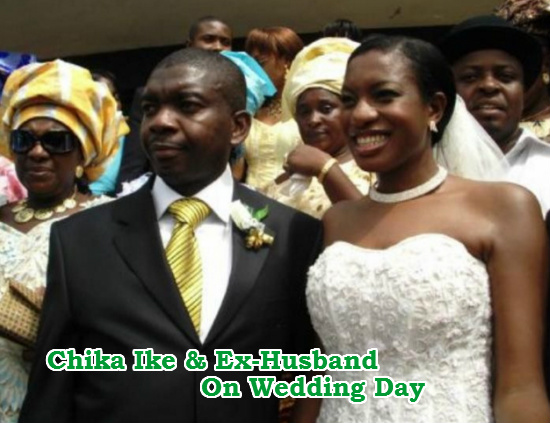 Chika Ike married in her early 20s and became the envy of quite a number of her colleagues. But it all turned out to be a façade after the marriage of five years crashed in 2013. Since then, this beautiful actress has ‘rebranded’ her personage and she insists marriage is the last thing on her mind for now.

Chika Ike later confessed that the ex-husband, Tony Eberiri was in a habit of beating her and that in one of such fiasco, she lost her pregnancy.

After the marital woe, Chika Ike looks twice as charming, goes on vacation at will even in the face of draught of movie roles- this combined with other reasons made many conclude there’s a man behind her recent glow. She’s even more active on the social media now. We learnt she has an eye-popping boutique in Abuja where she boasts of high net worth patrons.

The alleged iron lady is still insisting marriage is out of her plan for now.