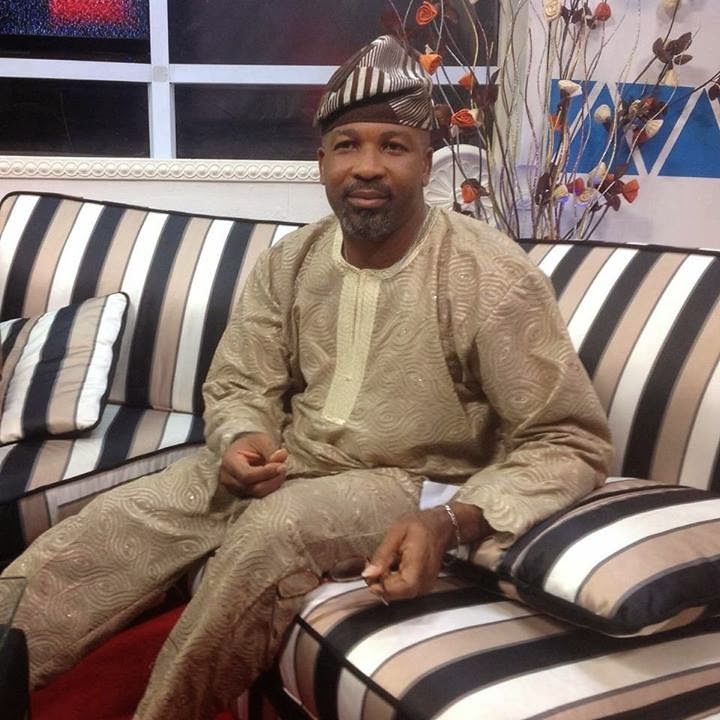 Unknown to many, the talented movie star has a secret child who is 10 years old.

The mum of  the boy, Seun Olowolusi Obafemi reportedly engaged the actor in a one night stand at a movie location back in 2003 and it resulted in pregnancy.

This happened when she was 18 years old. When Seun discovered she was pregnant for the light-skinned actor, she abandoned her parents. Our finding revealed that she returned home to her parents when the pregnancy reached an advanced stage. As we learnt, she had complications during delivery that she had to be operated upon before the baby came into life.

Global News investigation revealed that it was after she delivered the baby that she told her parents that the actor, Yemi Solade was responsible for her pregnancy. Seun’s parents eventually located the actor, Yemi Solade whom we learnt didn’t deny the pregnancy. According to them, he promised to take up the responsibility of the child but till now Yemi has neglected the child who is now in primary 5 at a school at Ire- Akari Estate in Lagos.

They learnt that it was after this that the actor impregnated another lady and they are happily married now. It will be recalled that this is not the first time Yemi Solade would be involved in romance scandal. Few years back, a London based woman alleged that the actor planned to defraud her on the internet. According to the woman, she stated that she became Yemi Solade’s friend on facebook and before you could say jack, the actor has shown intention to date her but she let him understand that she is married.