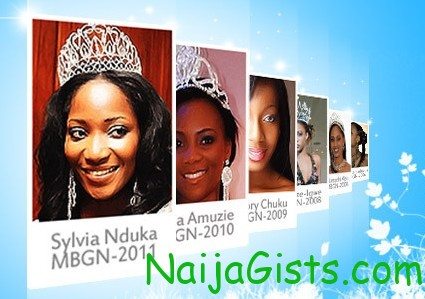 The auditions / screening for the Most Beautiful Girl in Nigeria 2012 (MBGN 2012) starts tomorrow Tuesday March 27, 2012. naijagists.com

Note: If you see a different date advertised it’s better you visit on both advertised and listed date to be safe.