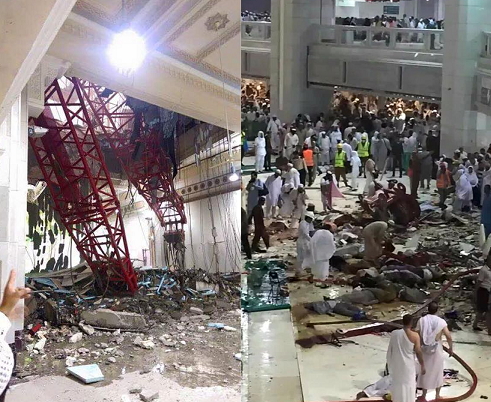 At least 87 devout Muslims who travelled to Mecca for the upcoming Muslim Hajj event have died.

A construction equipped reportedly collapsed on over 200 worshippers at Grand Mosque in Mecca Saudia Arabia.

According to images shared on the social media, 87 people died  while over 145 suffered serious injuries. 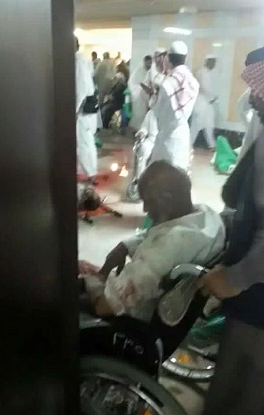 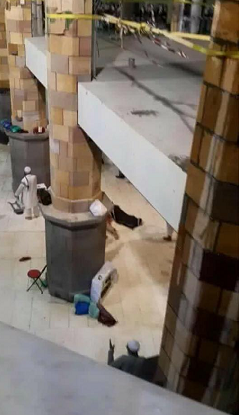 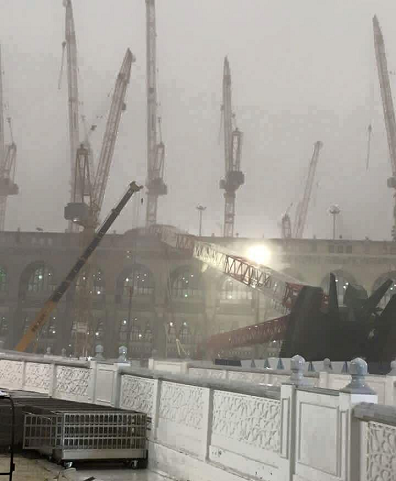 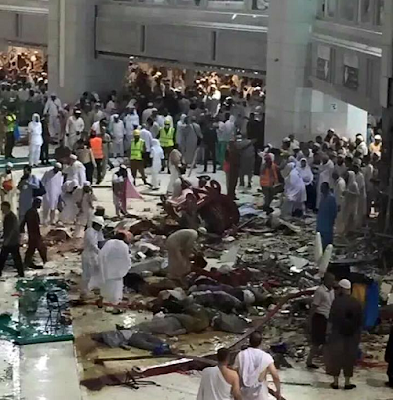 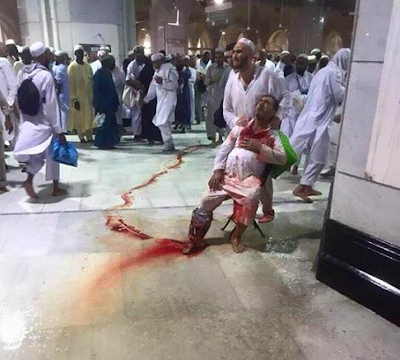 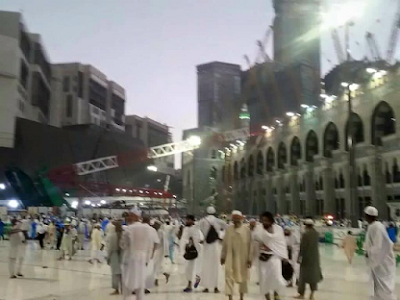