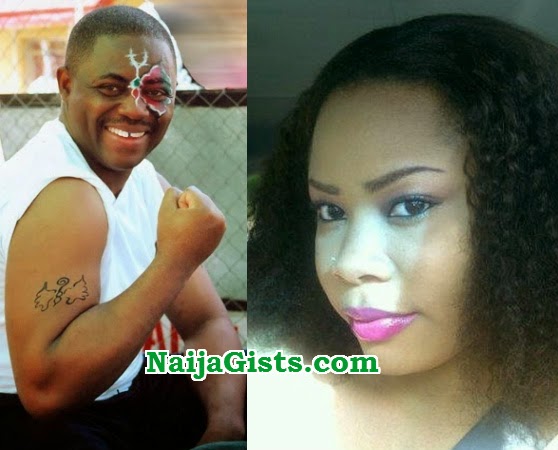 Ex-aviation minister and the campaign manager of President Goodluck Jonathan has taken over the romance baton from Nollywood actor IK Ogbonna.

The 54-year-old controversial politician who is still married with kids is reportedly dating the former girlfriend of Nigerian actor IK Ogbonna.

According to fillers in Abuja, Fani Kayode has built a mansion for Nollywood actress Precious Chikwendu popularly called Snow White.

She reportedly stormed the production set of Obi Emelonye’s new movie, Thy Will be Done last month with 4 police body guards.

Unconfirmed reports claimed Fani Kayode is planning to take his girlfriend of less than a year to the altar.

His brother, Ceecee Chikwendu has been employed by Fani Kayode.

Fani Kayode has special romance button for ladies from the east. He reportedly dated former beauty queen and the wife of late Ojukwu, Bianca for several years while he was still in London before relocating to Nigeria several years ago.

See more photos of the lucky lady below 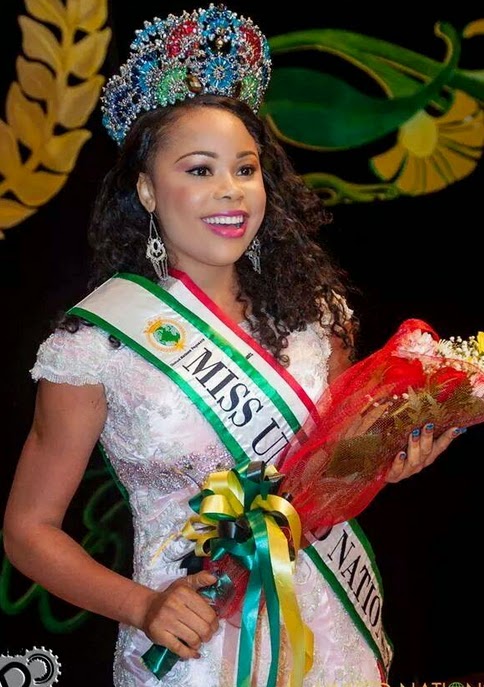 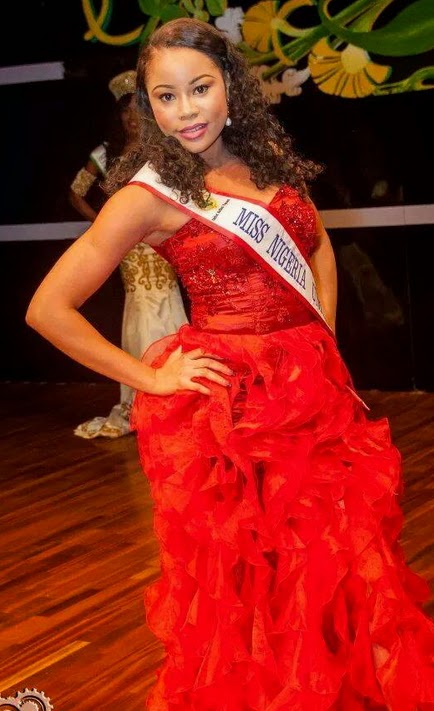 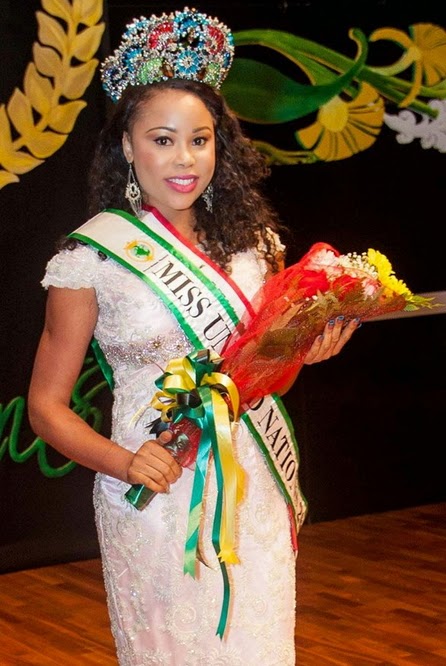