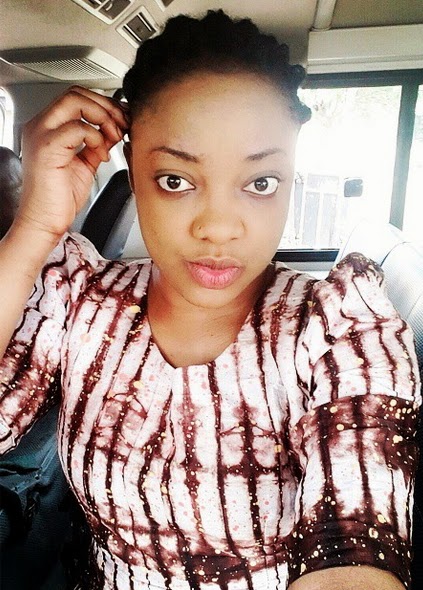 Fast rising Nollywood actress Tayo Sobola popularly called Sotayo was recently attacked by some unknown ritualists while walking along a bush path at an undisclosed village in Lagos State.

Her perfectly amputated leg was decorated by Nollywood’s top makeup artist Hakeem Onilogbo. See him in action on another movie set below: 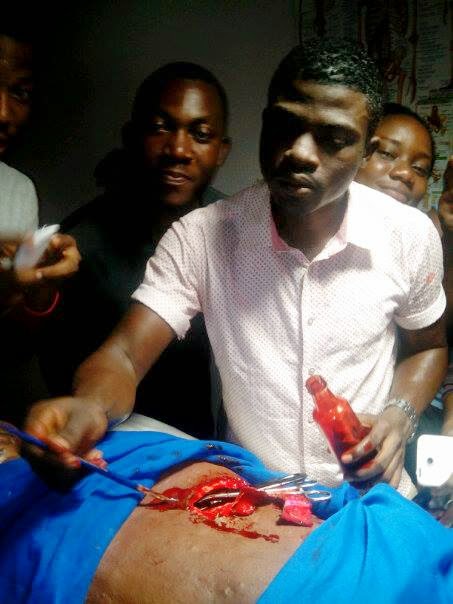 Some fans have started sending sympathetic messages to the actress with many thinking the attack is real with the make-believe look of the costume.

These photos were taken from the set of an upcoming horror movie title Ilu Mi currently being produced by Sotee Entertainment. 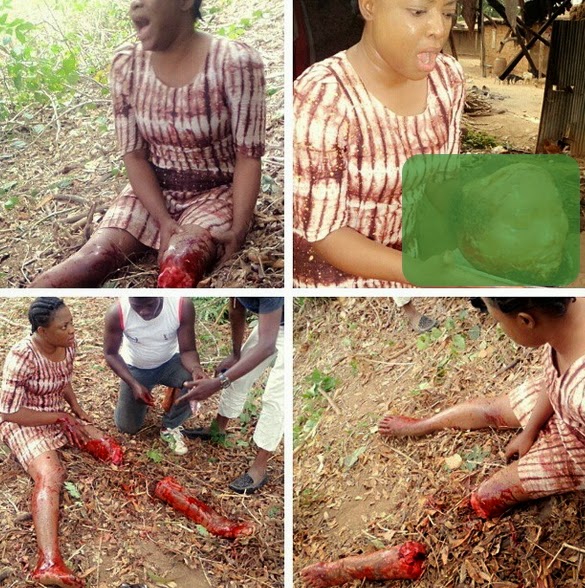 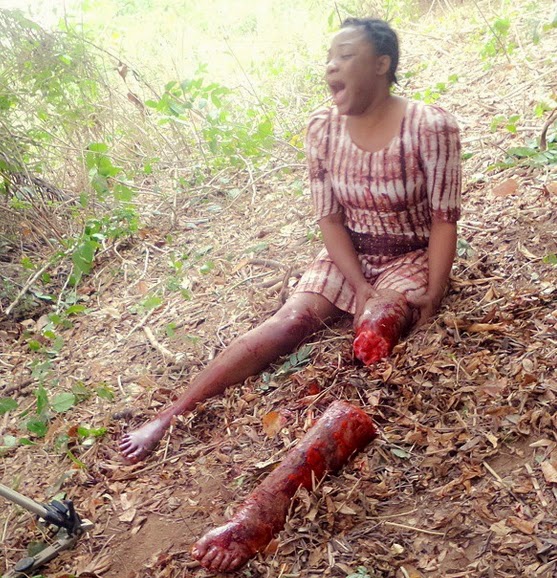 The makeup artist deserves an award for this mind blowing makeup. Naija gets talent for real.