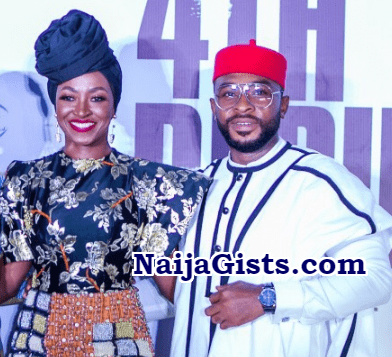 In Nollywood, there are unfortunate settings and a whole list of time wasting dialogue and picture. Also, female characters are often reduced to stereotypes: scream queens in death news, escorts to the political men before meeting an untimely death in evil rituals.

But Ishaya Bako new movie 4th Republic, in theaters all over Nigeria on 12 April, presents a new kind of woman heroine—one who doesn’t scream, doesn’t squirm, and definitely doesn’t need a man to save her.

Her name is Mabel King played by Africa Movie Academy Award winner Kate Henshaw. The actress’s performance in 4th Republic is convincing, like everything she does, but it’s more than that: It’s a powerful portrait of a Nigerian woman in a fictional Conference State who contests for a gubernatorial seat, looses—survives the threats of the incumbent governor Idris Sani (Sani Mu’azu) and teaches women how to fight back on their own without having to bribe.

4th Republic like a portrait of Nigeria’s current political situation comes with a quick succession of scenes that led up to the shocking denouement. It has good subtext that engages a viewer’s mind to think, be sad and at the same time laugh at some of the comic dialogues.

King moves through the movie with a firm sense of purpose. When the men in her political circle advise her to bribe her way in winning the electoral tribunal, King says: “I will never bribe anyone for anything.” 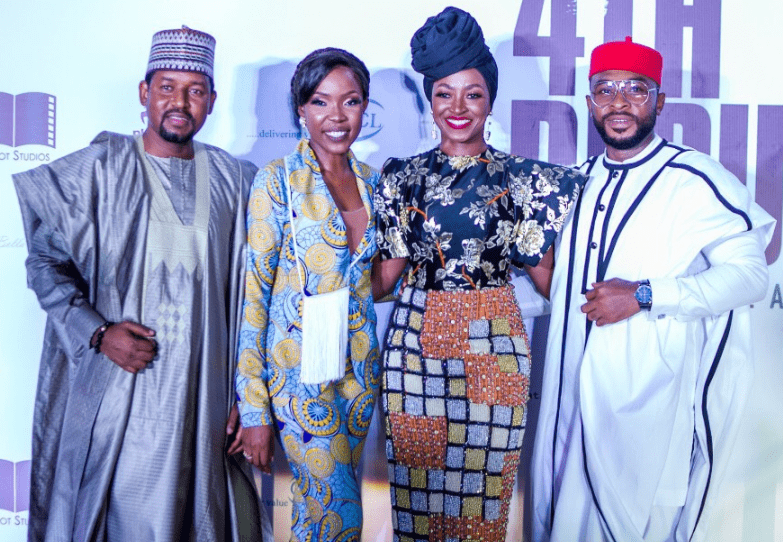 Also, when her personal aide’s brother is arrested by EFCC, she refuses to call people who can help but advises the right way to help is to follow due process.

This makes her a shining example of how following due process is the ultimate way to follow if we must shun corruption.

Standing up for the truth and fighting for justice makes ugly situations disappear.

Resilience is another important theme in 4th republic and King has it in spades. In the movie, we watch King’s car shot seriously by unknown gunmen.

Despite the fact her opponent, incumbent Idris Sani is perceived to be behind it, she never backs down. That’s so incredible to see from a female protagonist.

Facing your fears is difficult, but it’s necessary for survival, both in movies and real life, where the fight is just as scary.

Political movies, like other movie genre, often end with a fine line between the protagonist and the antagonist. To defeat the villain, characters become upright for good to win over bad.

But King, who appears upright, soils her hands. She initially agrees secretly with Sikiru to rig Ikonu polling unit where many persons are killed, including Sikiru by the opposition.

So, her determination to do everything right to make up for that moment of a wrong decision changes.

In a world full of threats, especially for women, we need more onscreen heroines like King. When done properly, like in 4th republic, political movies are the perfect place for women to see how to be brave in a dominated- men space.

Strength, patience, resilience, empathy: These are all traits King has in 4th republic and they’re what we need to fight the monsters in our own lives.

Representation matters. Emil B. Garuba and Zainab Omaki writing and Henshaw’s acting bring to life a woman who’s powerful, bold, and balanced: exactly the woman we need to see in 2023.

Mabel King is leading a new path in politics, one that shows female characters conquering fears in their life once and for all.

Maureen Solomon Pregnant, Set To Give Birth To Second Child After 12 Years Of Looking Up To God
Maureen Solomon Shares Baby Girl’s Photo 24 Hours After Delivery