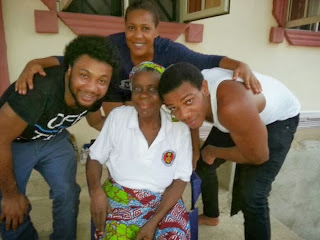 Popular Nollywood star, Shan George has revealed the faces of her cute sons.

The actress who married at a tender age of 15 gave birth to her 2 children within 4 years before walking out of the marriage at age 19 over domestic violence.

Her first born Delnoi is a 27-year-old director at his father’s company while 25-year-old Jaga is a budding musician.

Shan George’s kids graduated from the University of East London before returning to Nigeria. 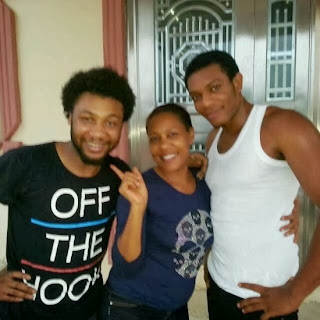 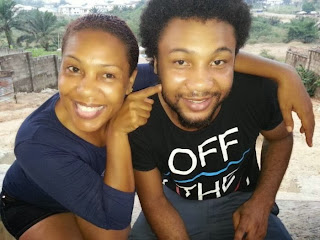 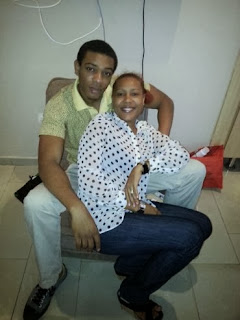 Jaga with his mother

The Cross-River born actress said she was forced into early marriage because of poverty.