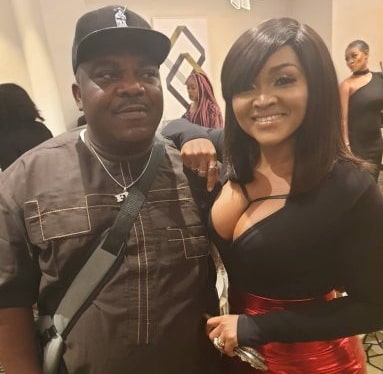 While everyone dressed responsibly, she was the only one who looked out of place.

Nollywood actress Mercy Aigbe got tongues wagging on Sunday the 3rd of March 2019 at the Raddison Blue Hotel in Lagos when she joined colleagues to celebrate Fuji icon Wasiu Ayinde Marshal’s 62nd birthday.

Although it was a night of fun, Aigbe almost caused a scene with the inappropriate outfit she wore the event.

According to eagle eyes, most women at the party distanced themselves from Aigbe who was all smiles through the event.

The party was graced by top politicians, industrialists, and socialites.

Other Nollywood stars spotted at the event include Bukola Adeeyo, Tayo Odueke, Kemi Korede and others. 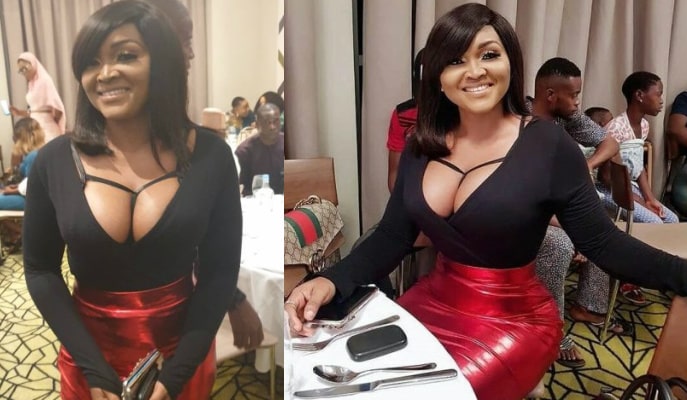 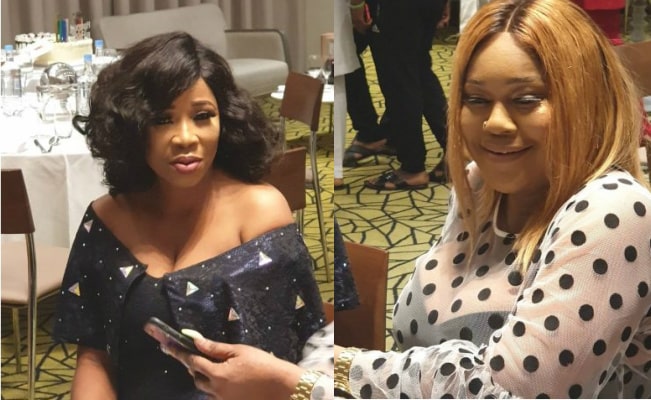 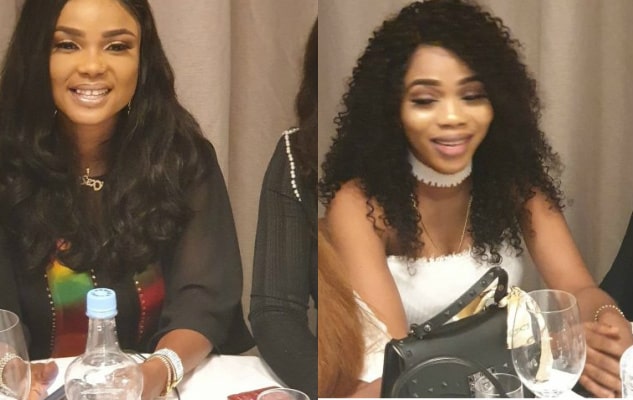 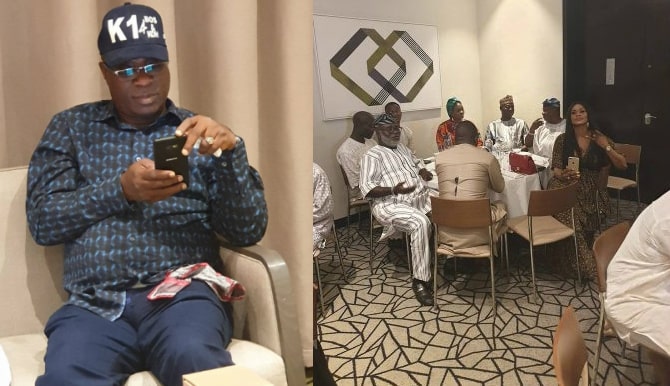 Aigbe who divorced her broke husband last year is single and ready to mingle.

Ini Edo Resumes Acting, Says She Is Not Quitting
Yvonne Jegede: My Ex Husband & I Ended Our Marriage On Mutual Agreement